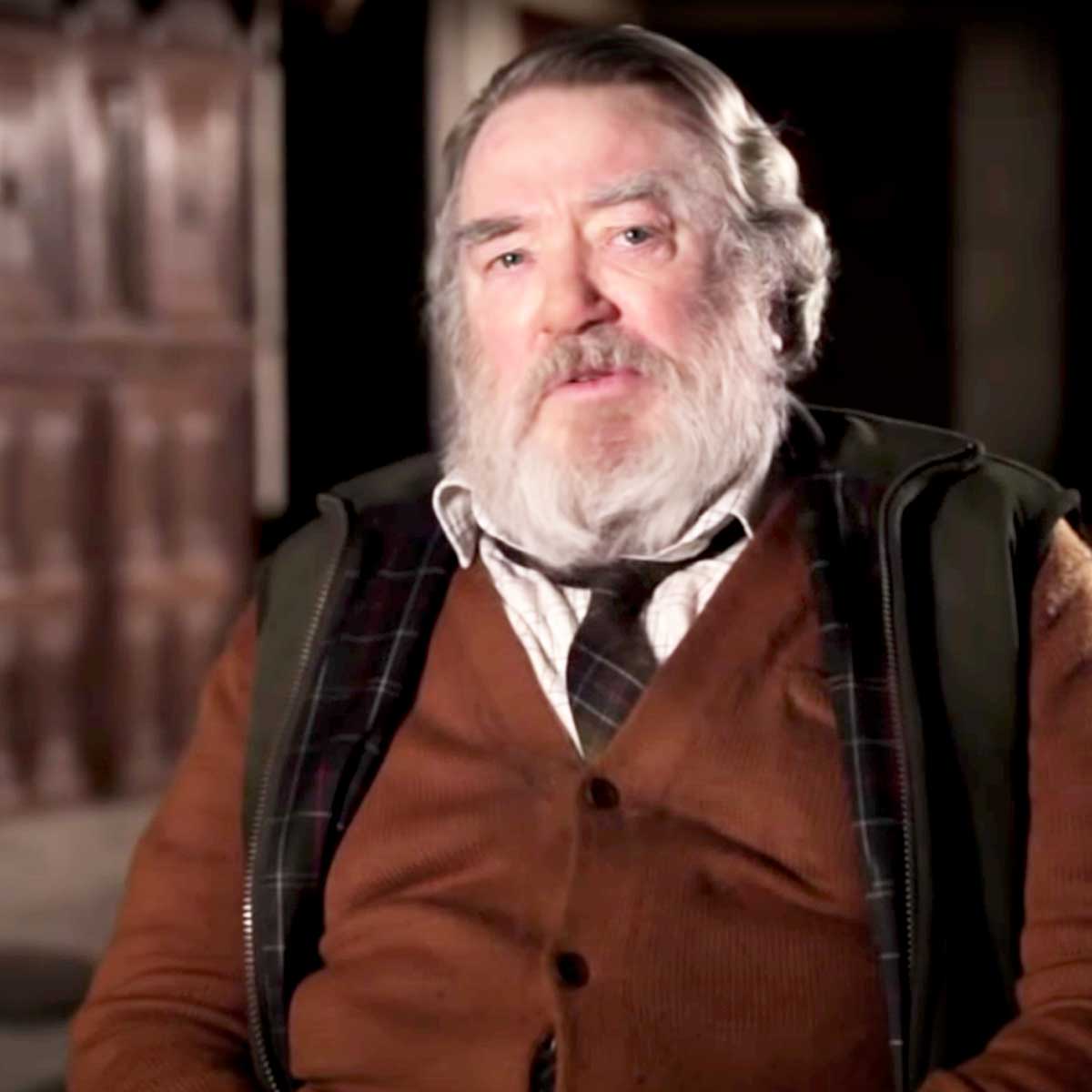 Do You Want to Build a Snowman (Frozen) (Intermediate)