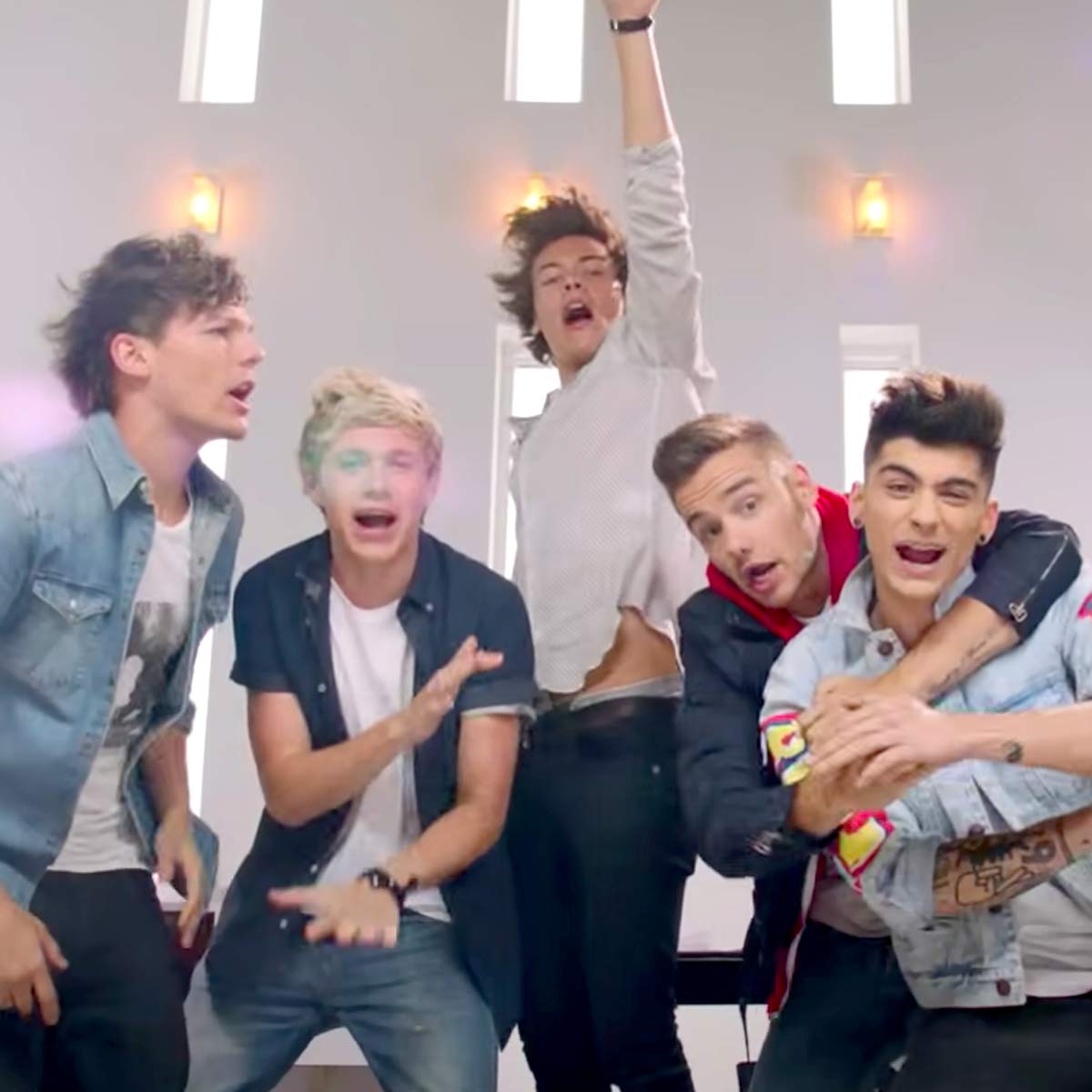 One Direction, often shortened to 1D, are an English-Irish pop boy band formed in London, England in 2010. The group is composed of Niall Horan, Liam Payne, Harry Styles and Louis Tomlinson; former member Zayn Malik departed from the group in 2015. One Direction signed with Simon Cowell's record label Syco Records after forming and finishing third in the seventh series of the British televised singing competition The X Factor in 2010. Propelled to global success by social media, One Direction's five albums, Up All Night (2011), Take Me Home (2012), Midnight Memories (2013), Four (2014), and Made in the A.M. (2015), topped charts in most major markets, and generated hit singles including "What Makes You Beautiful", "Live While We're Young", "Best Song Ever", "Story of My Life" and "Drag Me Down".Credit: Wikipedia

Waltz in A Minor (Alternative)