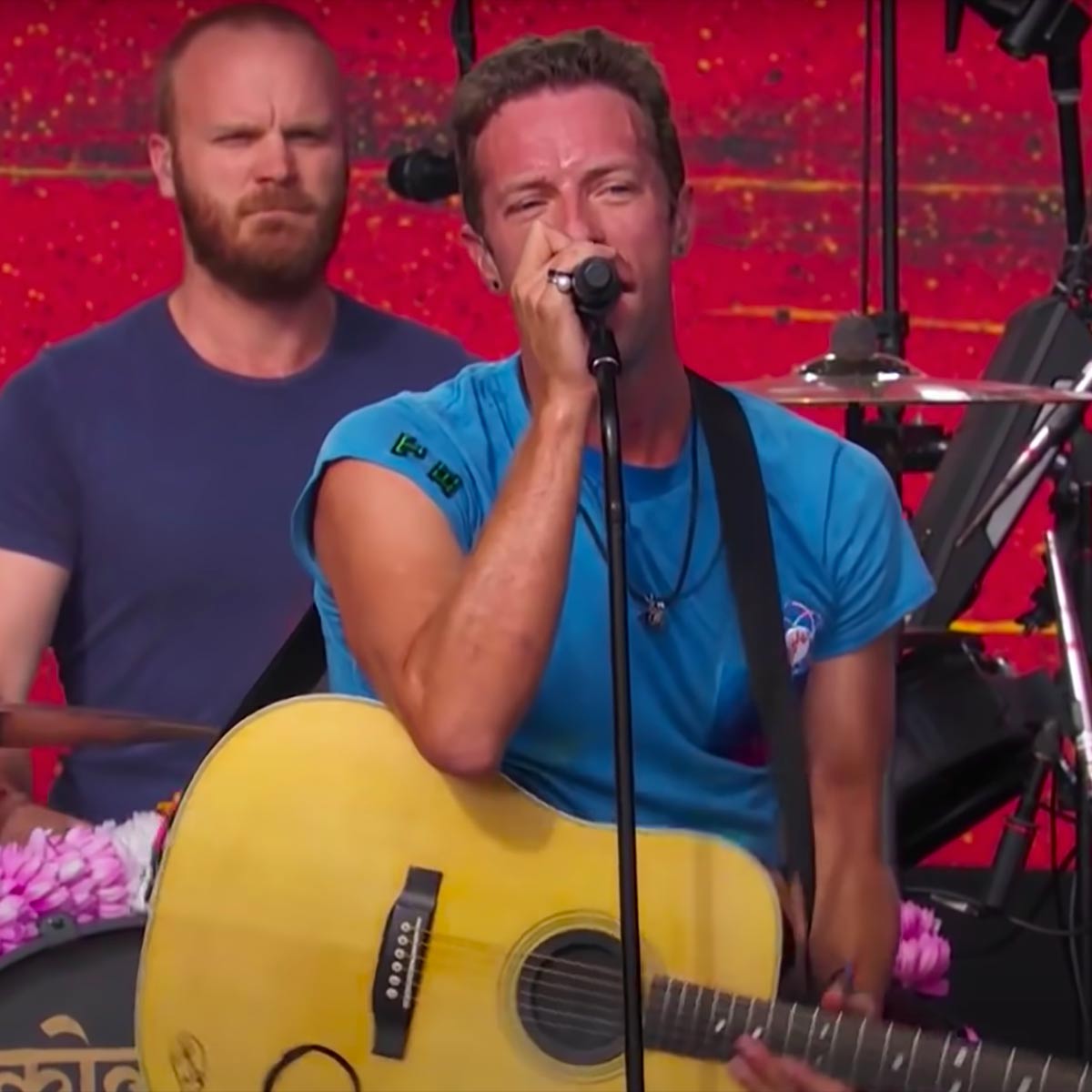 Coldplay are a British rock band that were formed in London in 1996. Vocalist and pianist Chris Martin, guitarist Jonny Buckland, bassist Guy Berryman, and drummer Will Champion met at University College London and began playing music together from 1996 to 1998, first calling themselves Pectoralz and then Starfish before finally changing their name to Coldplay. Creative director and former manager Phil Harvey is often referred to as the fifth member by the band. After changing their name to Coldplay, they recorded and released two EPs: Safety in 1998 and The Blue Room in 1999. The latter was their first release on a major record label, after signing to Parlophone.

Joy to the World

Adieu To The Piano (Alternative)