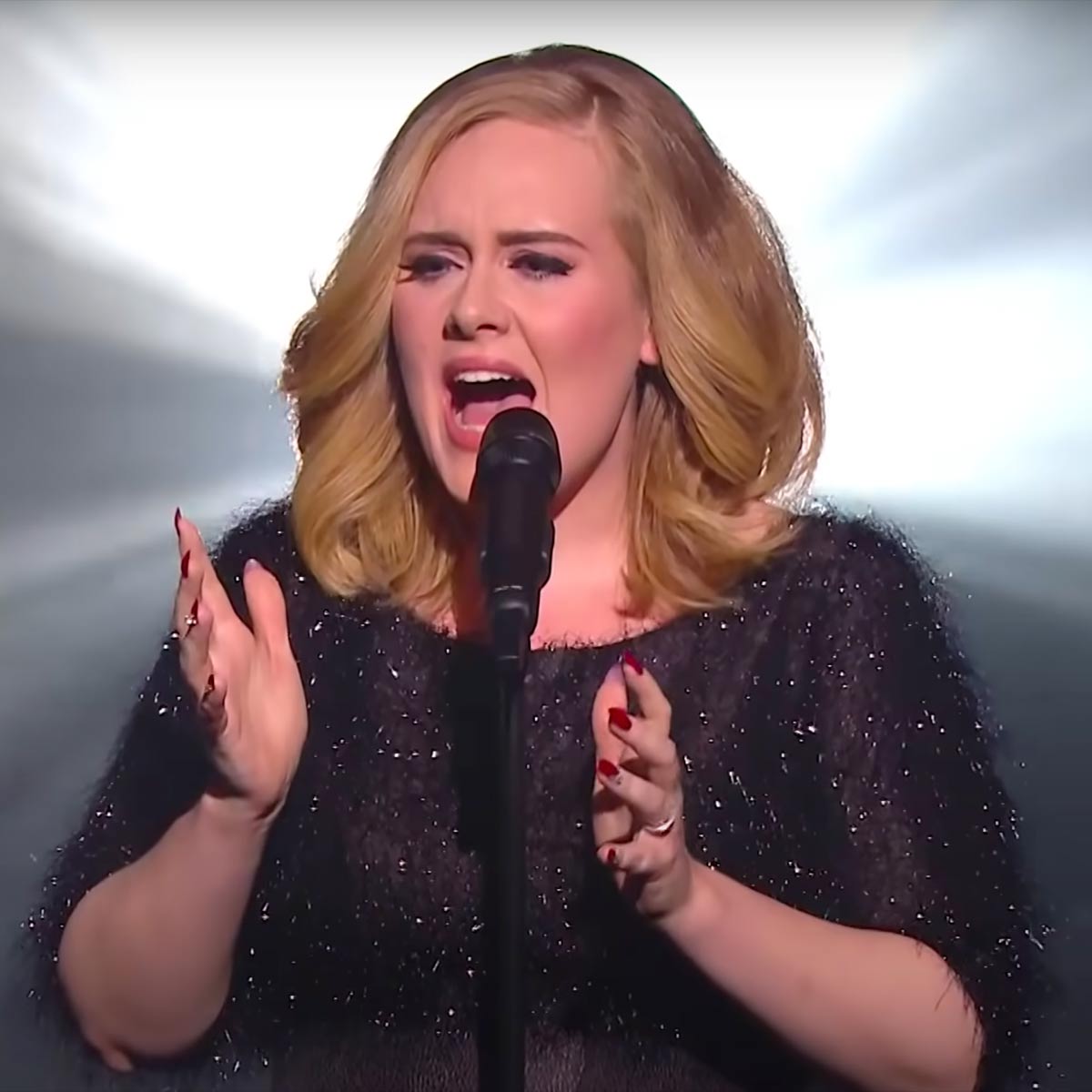 Adele Laurie Blue Adkins MBE is an English singer-songwriter. After graduating from the BRIT School in 2006, Adele signed a recording contract with XL Recordings. In 2007, she received the Brit Awards Critics' Choice Award and won the BBC Sound of 2008 poll. Her debut album, 19, was released in 2008. It is certified eight times platinum in the UK, and three times platinum in the US. The album contains her first song, "Hometown Glory", written when she was 16, which is based on her home suburb of West Norwood in London. An appearance she made on Saturday Night Live in late 2008 boosted her career in the US. At the 51st Grammy Awards in 2009, Adele won the awards for Best New Artist and Best Female Pop Vocal Performance.