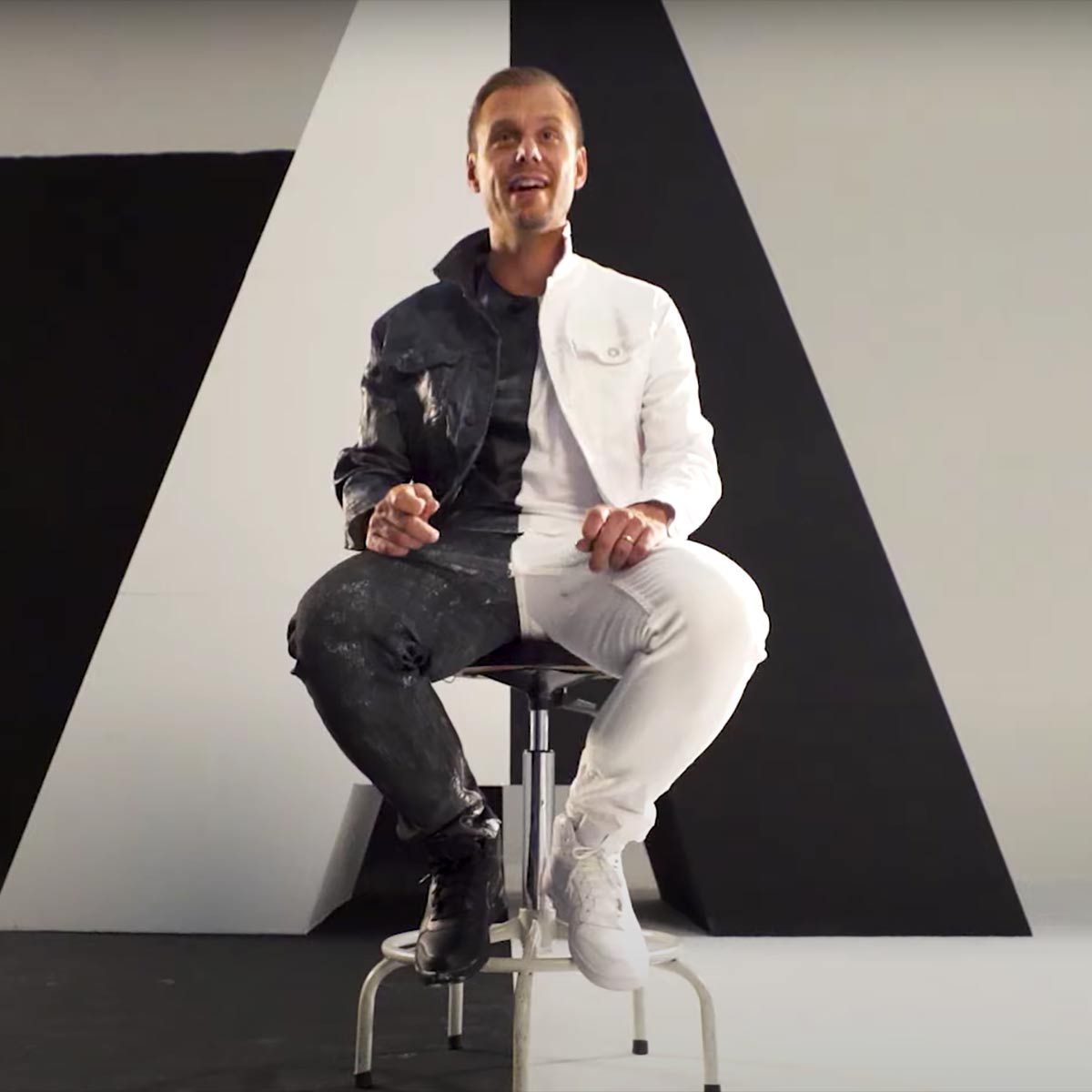 Armin Jozef Jacobus Dani van Buuren OON is a Dutch DJ and record producer from Leiden, South Holland. Since 2001, he has hosted A State of Trance (ASOT), a weekly radio show, which is broadcast to nearly 40 million listeners in 84 countries on over 100 FM radio stations. According to DJs and Festivals, "the radio show propelled van Buuren to stardom and helped cultivate an interest in trance music around the world." Van Buuren has won a number of accolades. He has been ranked the number one DJ by DJ Mag a record of five times, four years in a row. He was ranked fourth on the DJ Mag Top 100 DJs list in 2015, 2016, and 2019, and third in 2017.Credit: Wikipedia

Leave No Man Behind (Black Hawk Down)

In The Bleak Midwinter