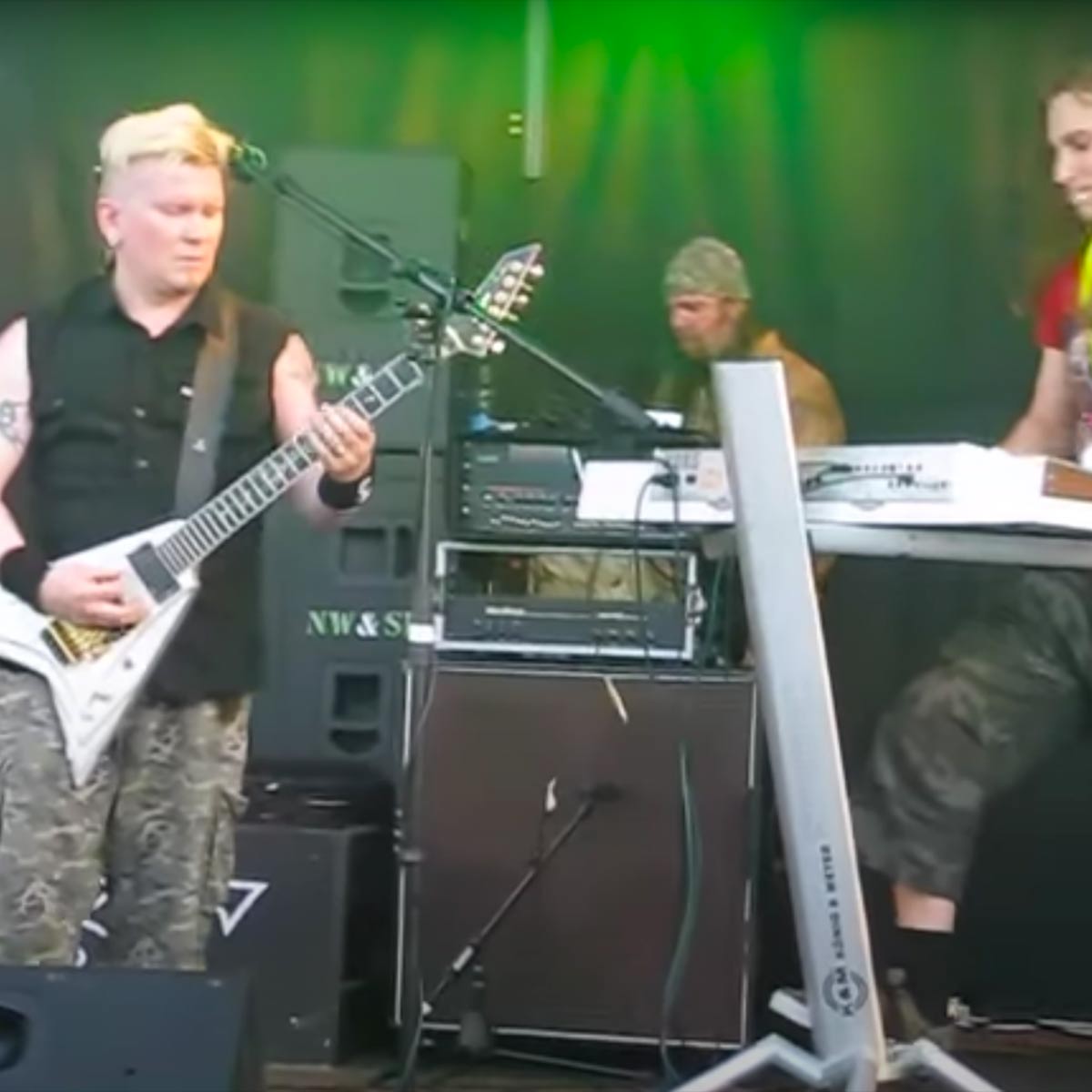 Dreamtale is a Finnish symphonic power metal band from Tampere, formed in 1999. The music project was founded by guitarist Rami Keranen in early 1999. Keranen also served as the band's vocalist until 2002. The band first gathered fame by playing as Sinergy's supporting act in Finland, and their second demo, Refuge from Reality, sold out on the day of its release.Credit: Wikipedia