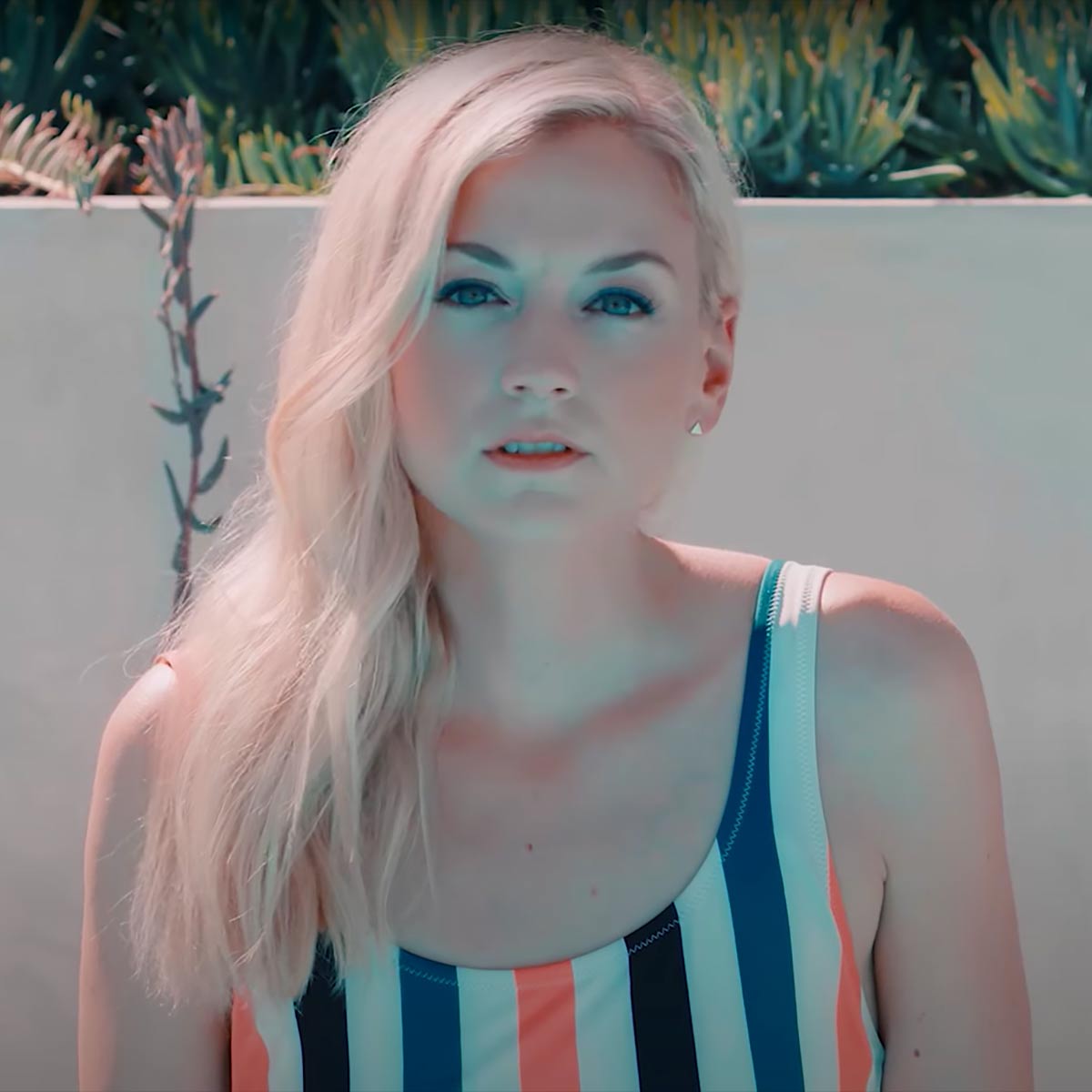 Emily Kinney is an American actress, singer, and songwriter. She is known for her role as Beth Greene on AMC's horror drama television series The Walking Dead (2011 - 2015, 2018). Kinney has also appeared on several other television series, including Showtime's critically acclaimed Masters of Sex and The CW's The Flash and Arrow. In 2016, she co-starred in the ABC series Conviction, alongside Hayley Atwell.Credit: Wikipedia