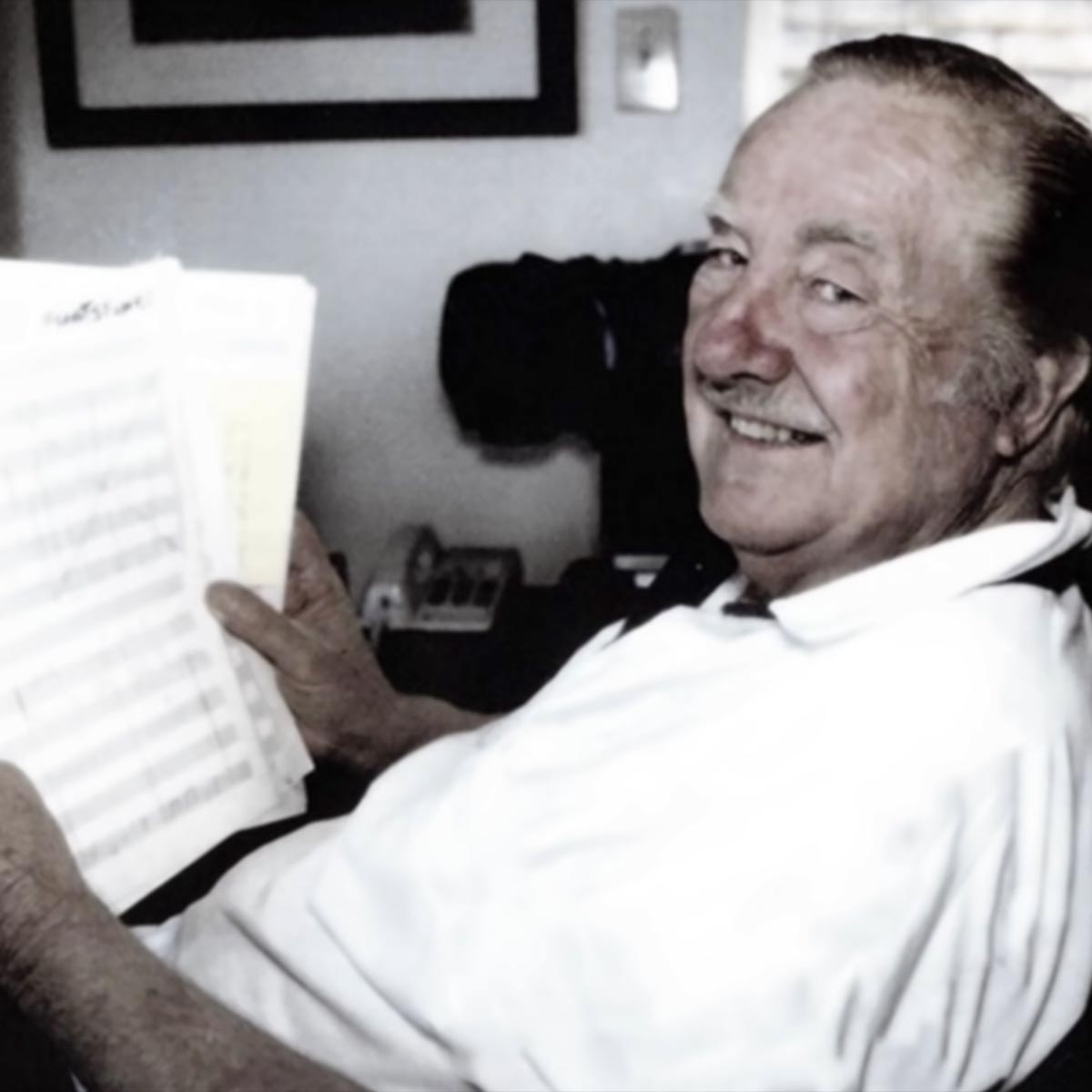 Hoyt Stoddard Curtin was an American composer and music producer, the primary musical director for the Hanna-Barbera animation studio from its beginnings with The Ruff & Reddy Show in 1957 until his retirement in 1986, except from 1965–1972, when the primary music director was Ted Nichols. Curtin was a native of Downey, California, and had one son, Chris, with his wife Elizabeth. In the 1950s Curtin was an in-demand composer for TV commercials. He first met William Hanna and Joseph Barbera when he worked on a Schlitz beer commercial they were producing for MGM in 1957.