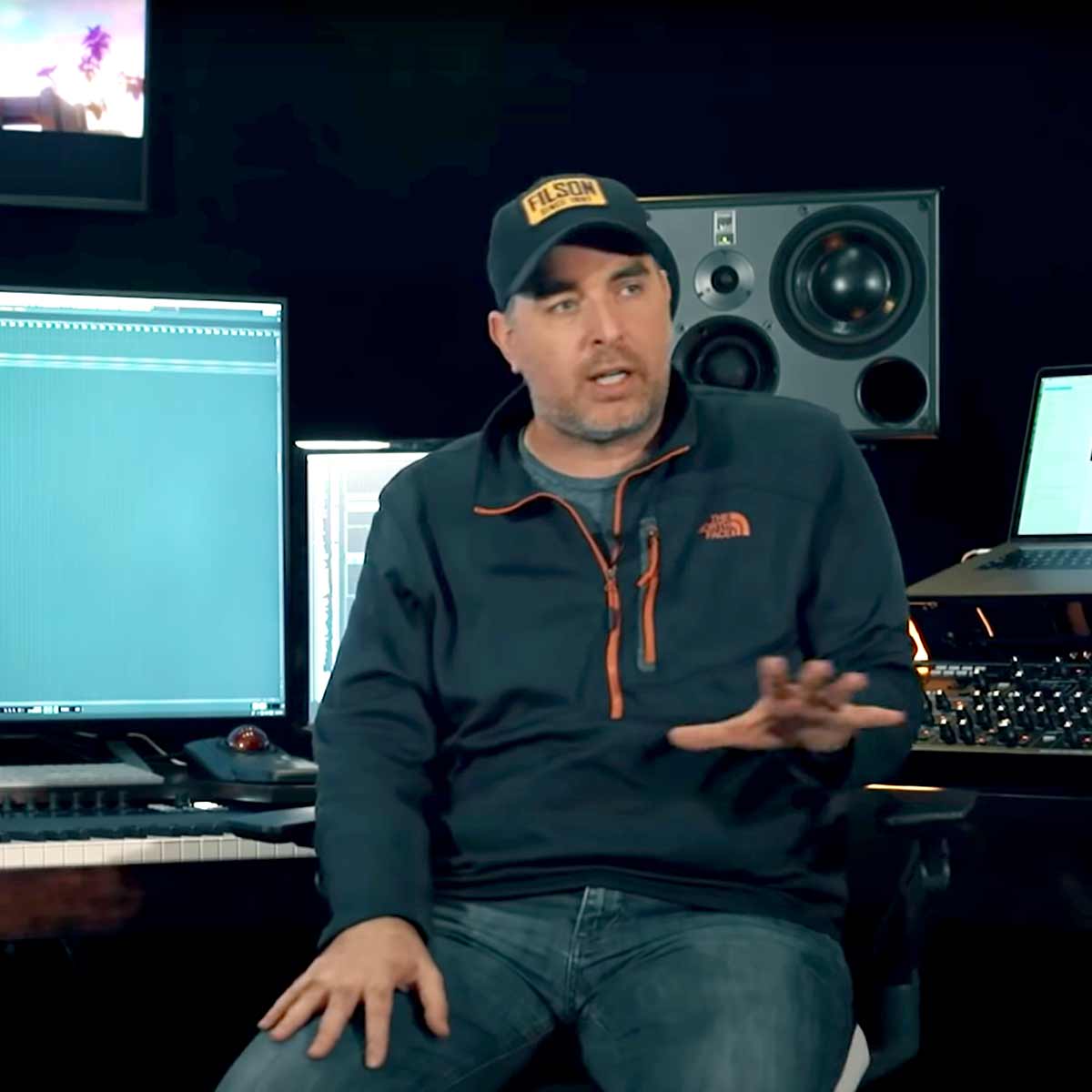 John Paesano (born July 2, 1977) is an American composer, working primarily in film, television and video games. He is known for collaborating with director Wes Ball on the Maze Runner film series, as well as composing for the Marvel television series The Defenders and Daredevil, with the latter garnering a Primetime Emmy Award nomination for Outstanding Original Main Title Theme Music. He has also contributed the music to the acclaimed video game titles Detroit: Become Human and Spider-Man.

The Rains of Castamere (Game of Thrones) (Easy)