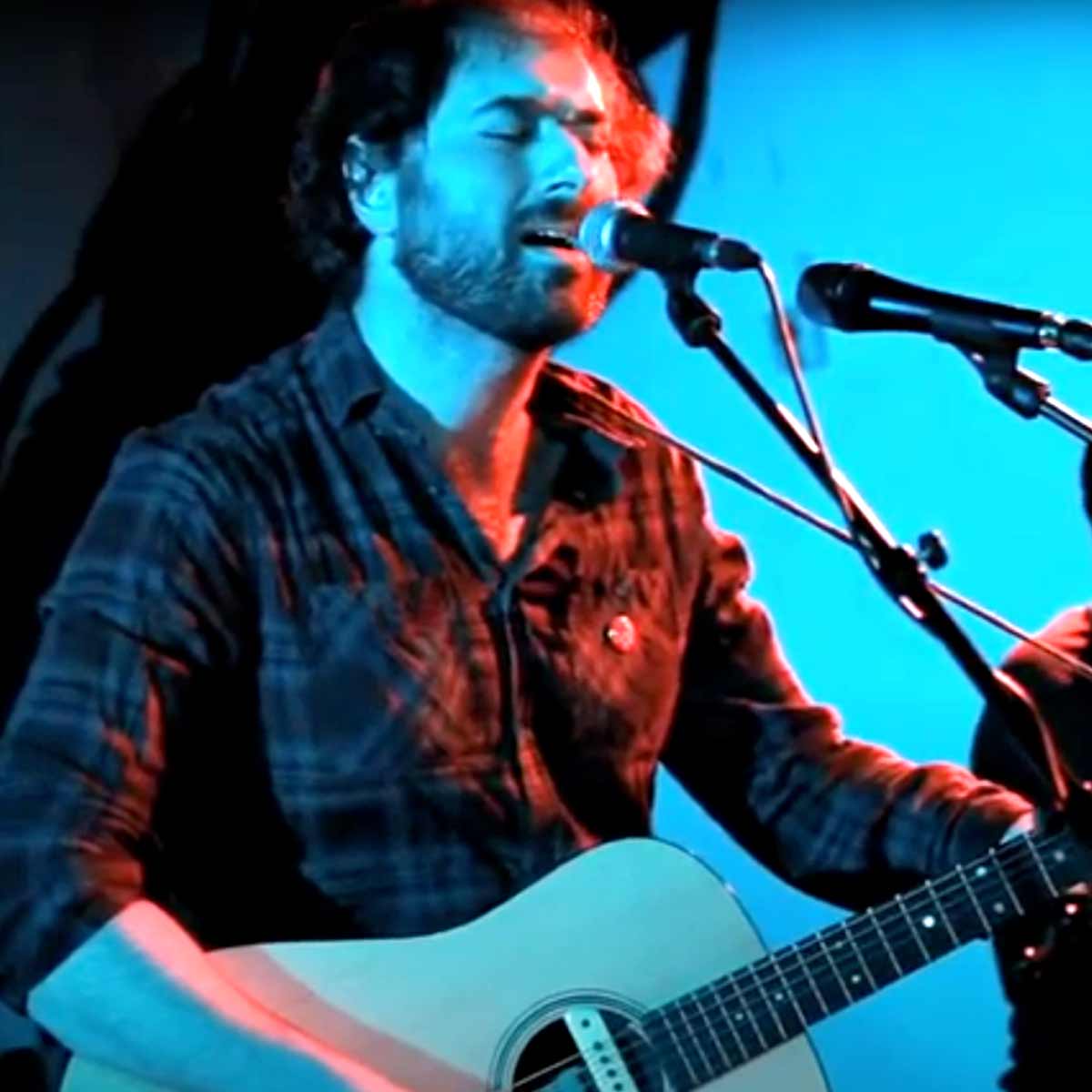 Jonathan Morali is a French composer, songwriter, singer, founder and frontman of the band Syd Matters. He is also the composer of many films and videogames original scores (e.g., Life Is Strange, Life Is Strange 2). Jonathan Morali was born in Paris on 22 May 1980. He began his performing career playing at small bars until he was noticed by Third Side Records and signed to a recording contract.[citation needed] His first album, A Whisper and a Sigh, which was recorded during the summer of 2002 and released 28 June 2004. Developing an atmospheric folk-pop style that featured acoustic settings combined with electronica-influenced touches that sounded a bit like a hybrid between Nick Drake and Radiohead.

Shape of You (Intermediate)