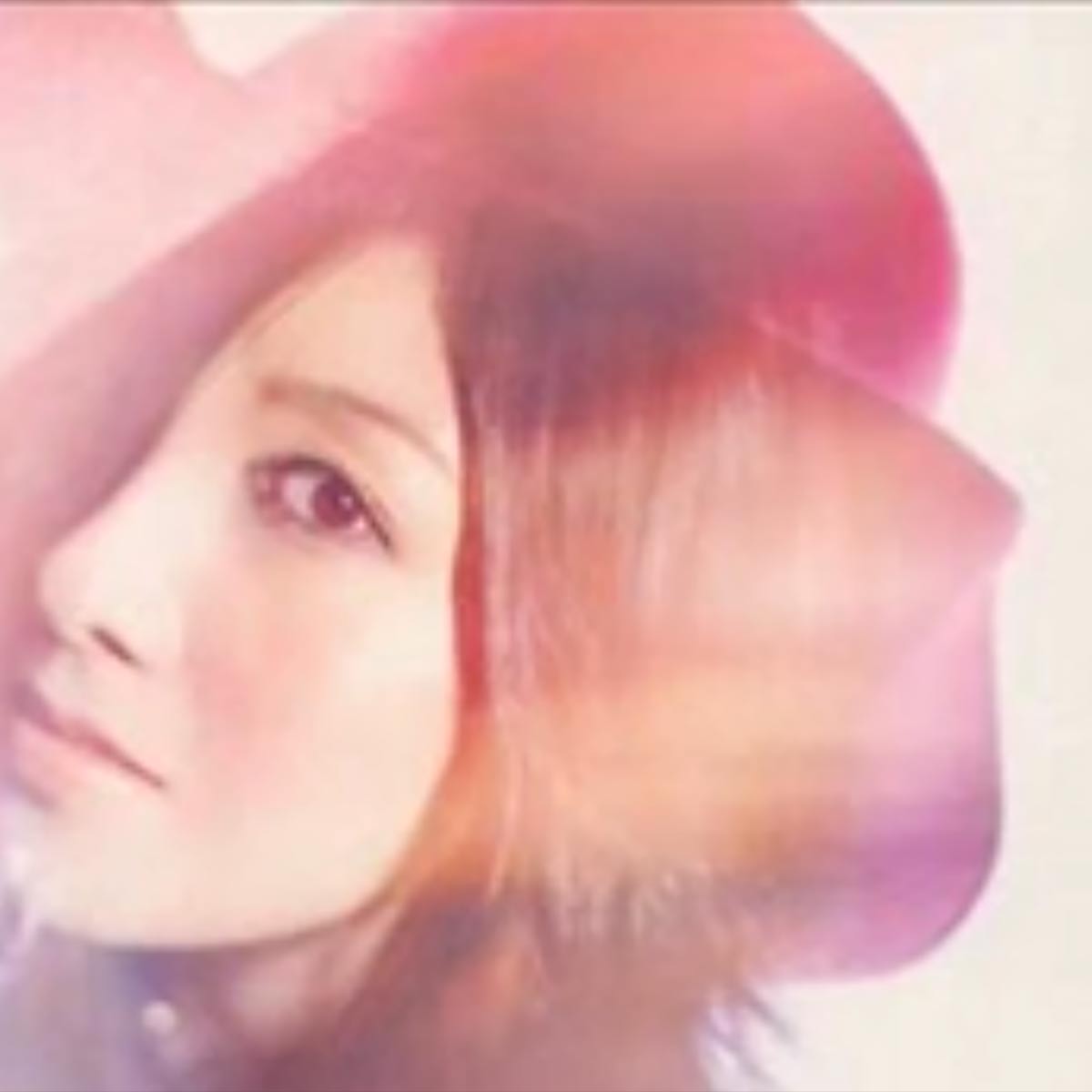 Junko Minagawa (Minagawa Junko) is a Japanese voice actress affiliated with Haikyo. Her best-known role is Ryoma Echizen, the title character in The Prince of Tennis anime series. She sang some of the show's theme songs, insert songs, and character singles, some of which have charted in Oricon's single rankings. Other major roles include Ayaka Yukihiro in the Negima series, Akira in Aria, Cao Chun Yan in Fighting Beauty Wulong, Cornelia Li Britannia in Code Geass, Khamsin in Shakugan no Shana, Yoshitaka Nakabayashi in He Is My Master, Haruka Tenoh/Sailor Uranus in Sailor Moon Crystal, and Yun in Akatsuki no Yona.Credit: Wikipedia