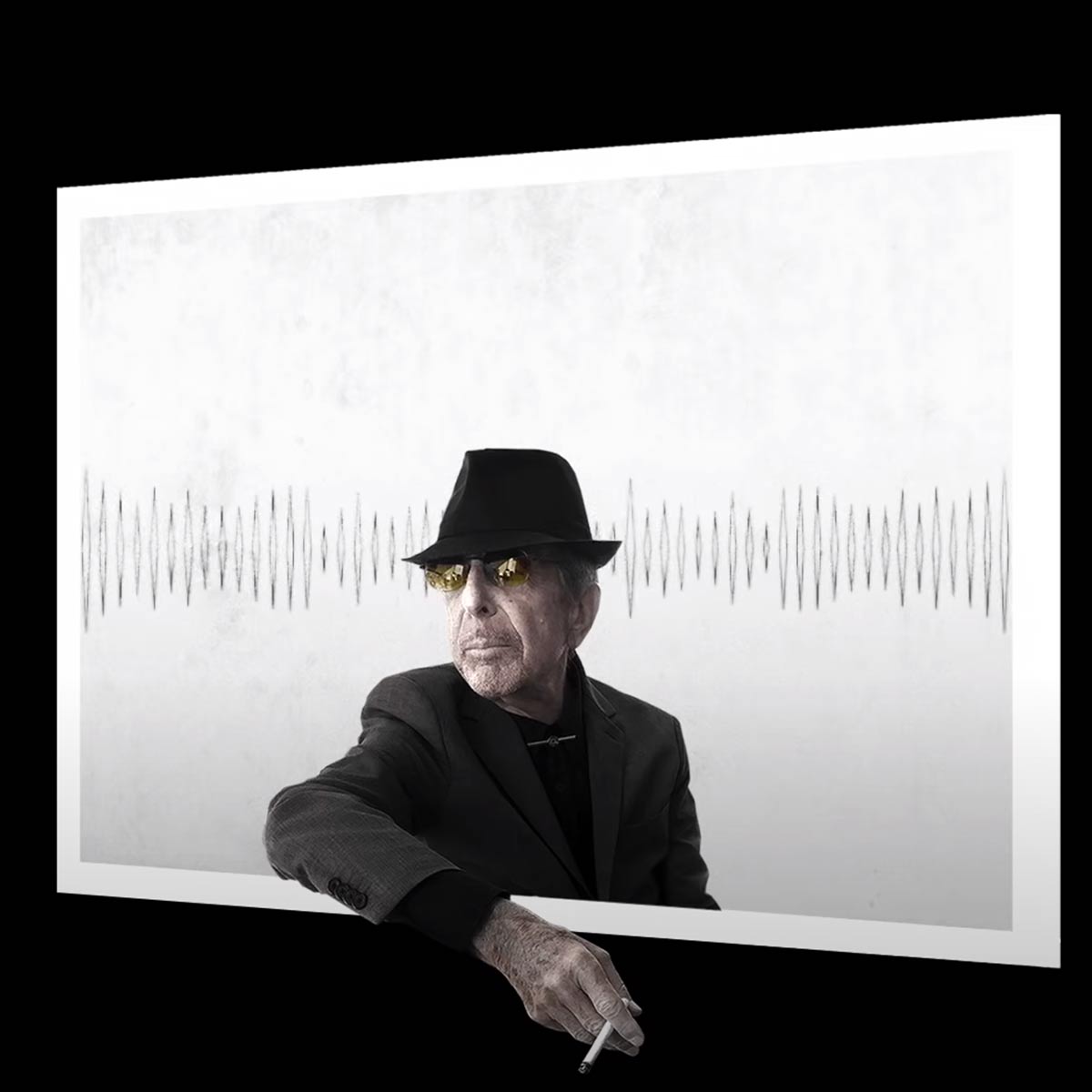 Leonard Norman Cohen CC GOQ was a Canadian singer, songwriter, poet, and novelist. His work explored religion, politics, isolation, depression, sexuality, loss, death and romantic relationships. Cohen was inducted into the Canadian Music Hall of Fame, the Canadian Songwriters Hall of Fame, and the Rock and Roll Hall of Fame. He was invested as a Companion of the Order of Canada, the nation's highest civilian honour. In 2011, Cohen received one of the Prince of Asturias Awards for literature and the ninth Glenn Gould Prize.Credit: Wikipedia

I Need U (Expert)