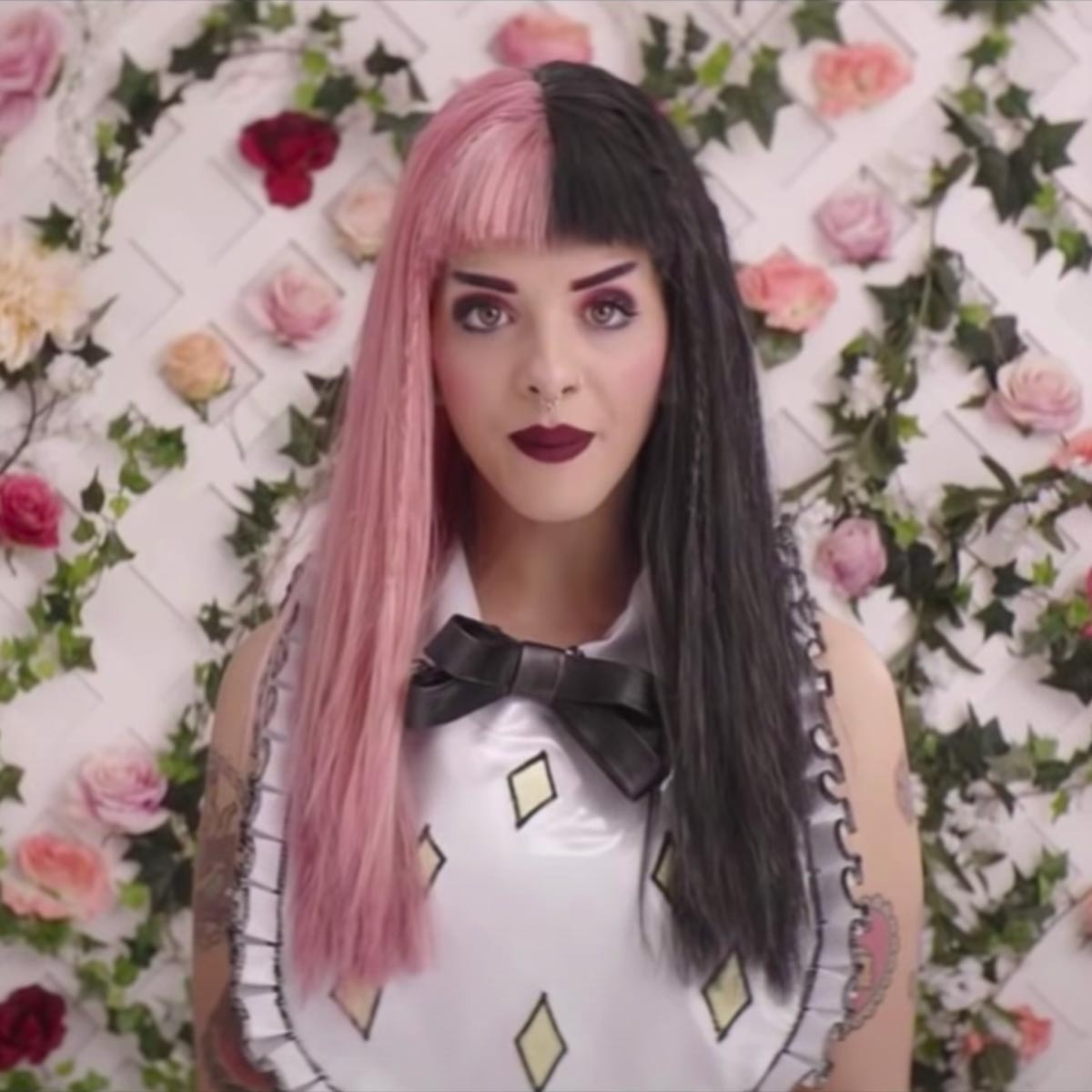 Melanie Adele Martinez is an American singer, songwriter, actress, director, photographer, and screenwriter. Born in Astoria, Queens, and raised in Baldwin, New York, Martinez rose to prominence in 2012 after appearing on the American television vocal talent show The Voice. Following the show, she released her debut single "Dollhouse", followed by her debut EP of the same name (2014), through Atlantic Records.Credit: Wikipedia

We Are Number One