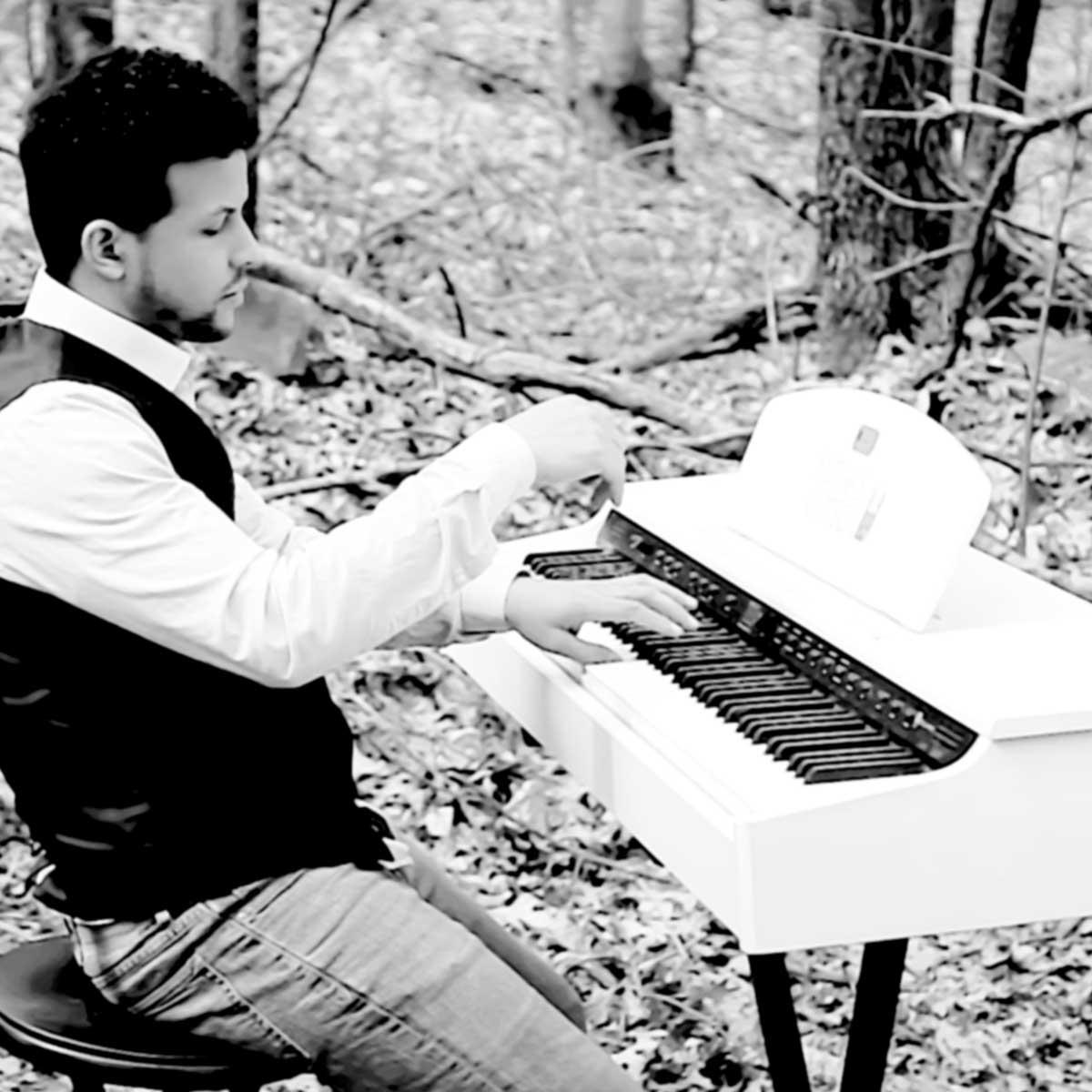 Michael Ortega, born in Dominican Republic, migrated to the United States before the age of ten years old. At the age of fifteen, he started composing and producing music as a way to cope with his upbringing and find a new identity. His first piano compositions started getting traction first on YouTube in 2011 ranking over 104 million plays on YouTube and millions on Spotify and Apple Music. Today, with two main Albums: "Piano by Michael Ortega #1" and "Broken Hearts Piano melodies", his most popular singles include "It's hard to say Goodbye", followed by "Broken Hearts", and “Inception”.