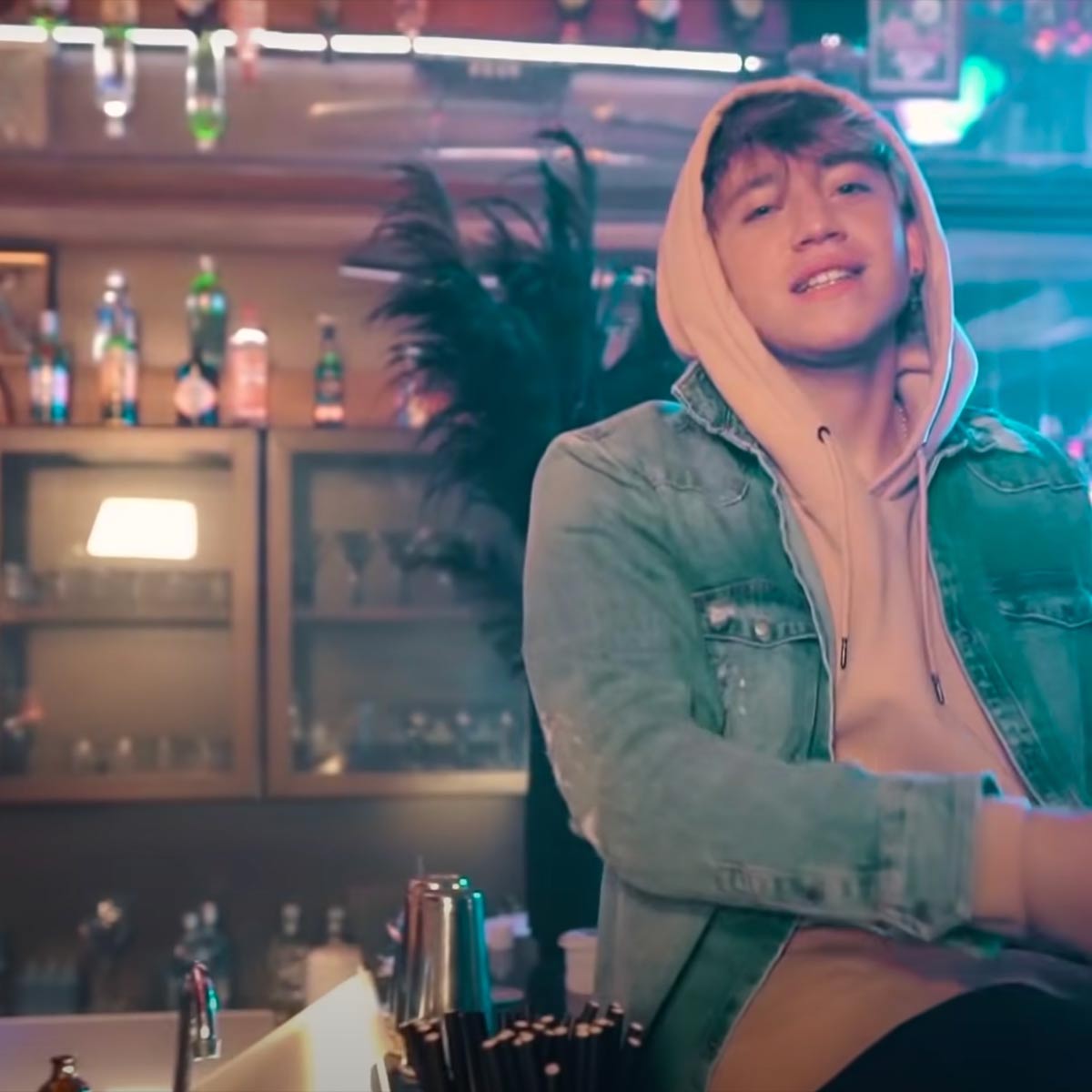 Paulo Ezequiel Londra Farias is an Argentine rapper, singer and composer. His music has topped Argentine charts and been highly successful across Argentina and Latin America. Londra was inspired to become a rap artist by watching Eminem's 8 Mile film. The urge to interpret his lyrics outside of a recording studio led him to improvise and rap in Argentinian squares with friends, gradually creating a local buzz.Credit: Wikipedia

Flight of the Bumblebee