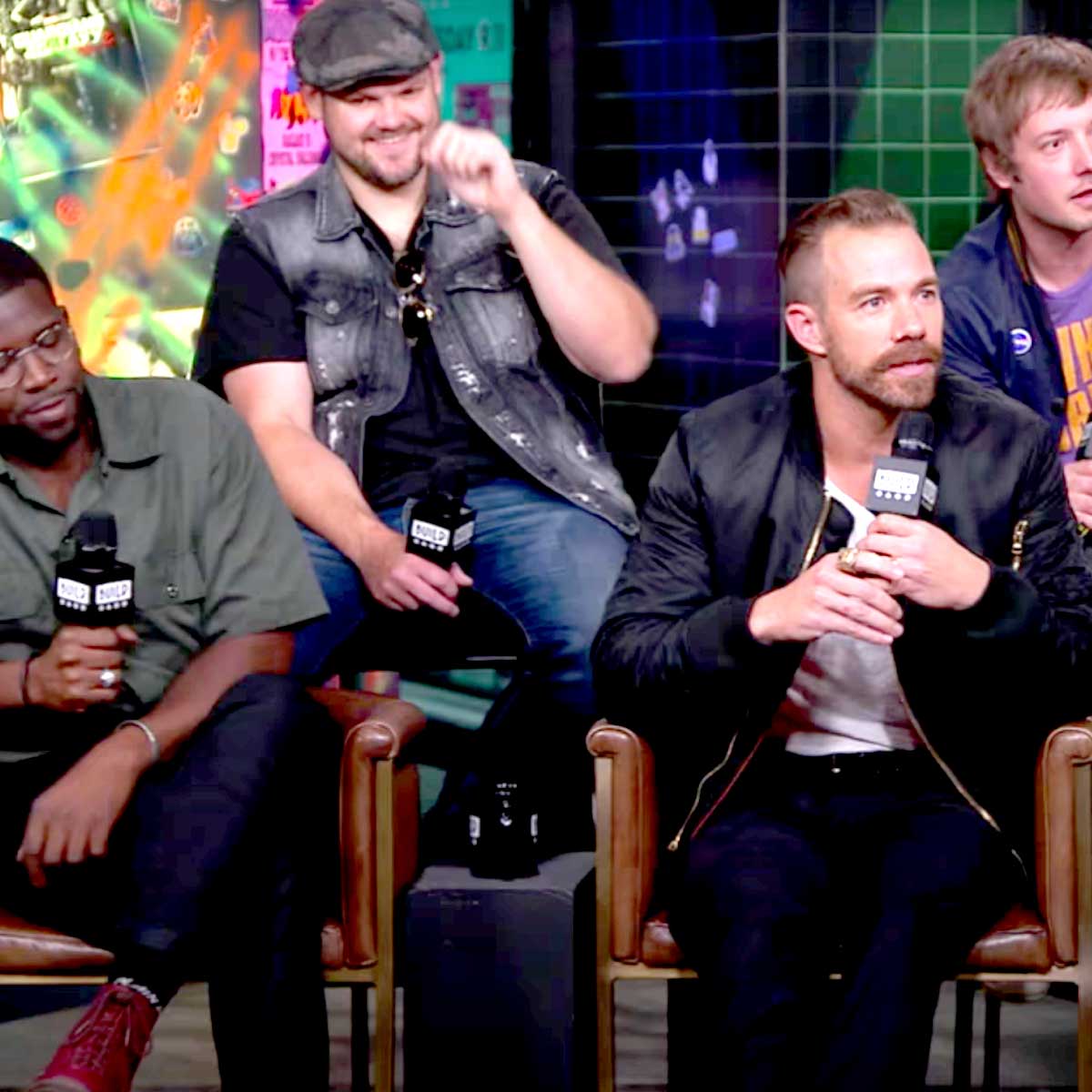 Plain White T's are an American rock band from Lombard, Illinois, formed in 1997 by high school friends Tom Higgenson, Dave Tirio, and Ken Fletcher. They were joined a short time later by Steve Mast. The group had a mostly underground following in Chicago basements, clubs, and bars in its early years. The band had a number-one hit song with "Hey There Delilah", which achieved platinum status in 2007 and earned two Grammy nominations. Their songs "1234" and "Rhythm of Love" were certified platinum in 2009 and 2011.