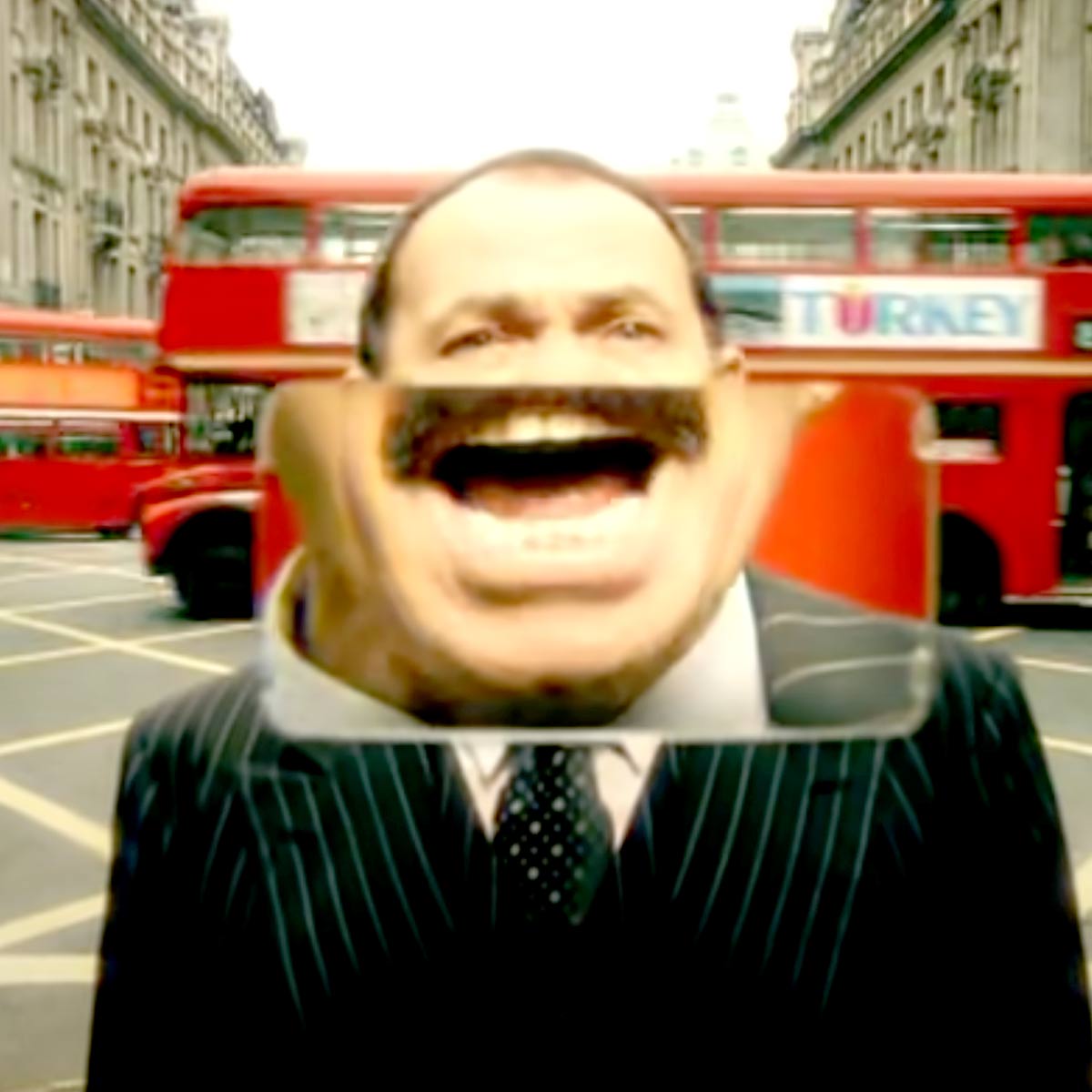 John Paul Larkin, known professionally as Scatman John, was an American musician and singer who created a fusion of scat singing and dance music, best known for his 1995 hits "Scatman (Ski-Ba-Bop-Ba-Dop-Bop)" and "Scatman's World". Scatman John sold millions of recordings worldwide and was named Best New Artist in the Echo Awards in Germany. He was a recipient of the American Speech-Language-Hearing Association's Annie Glenn Award for outstanding service to the stuttering community and National Stuttering Association Hall of Fame.Credit: Wikipedia

Donut Wolf (Night in the Woods)