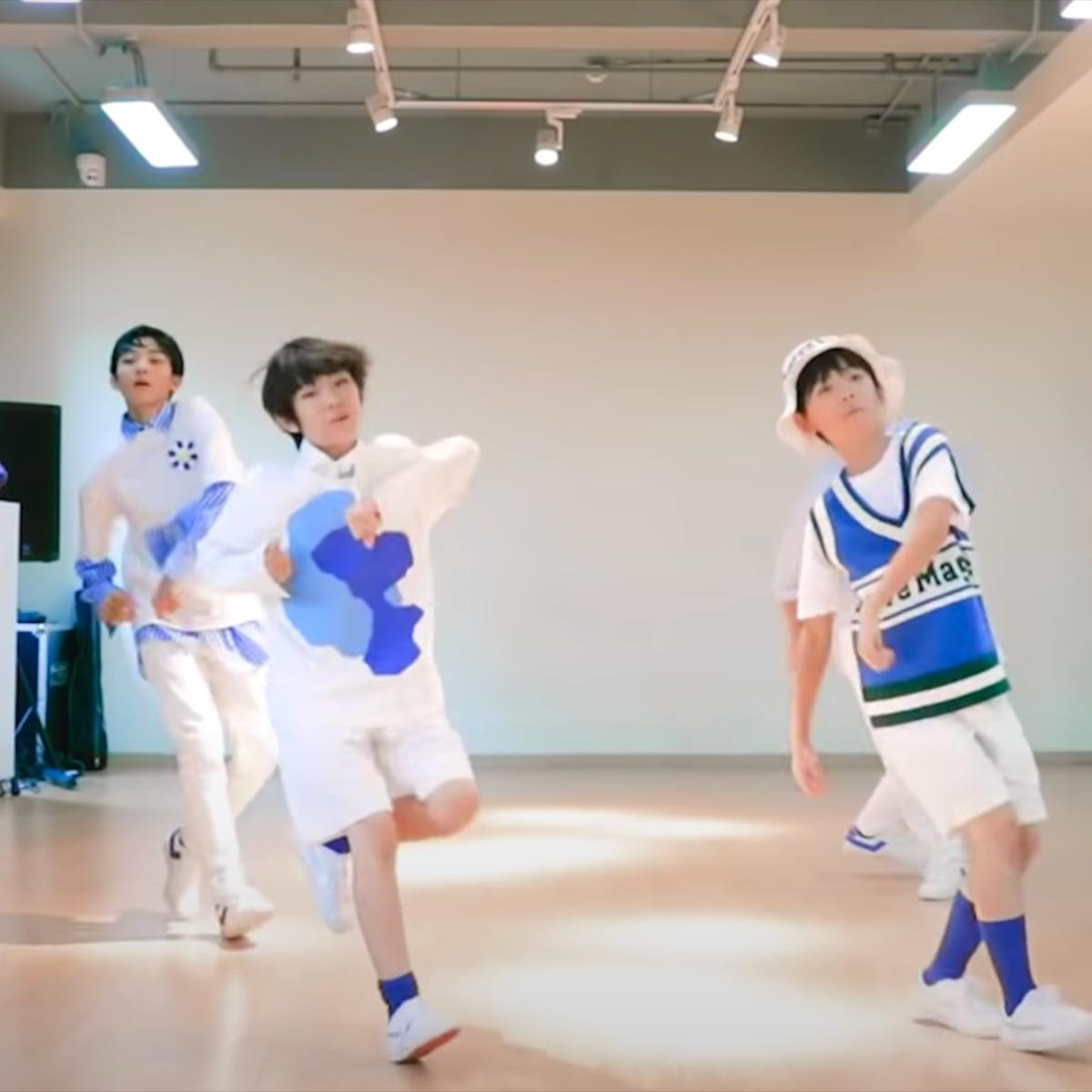 YHBOYS is a Chinese boy group announced by Yuehua Entertainment in 2017. They debuted in 2017. The group consists of the leader Zhang Junyi and members Guo Dianjia, Zhang Minghao, Liu Guanyi, Zhang Enshuo, Sun Jiakai and Li Linma. The group's concept is to empower fans to participate in the growth of the members from the moment of their debut, while the members pursue their careers in both singing and acting.Credit: Wikipedia