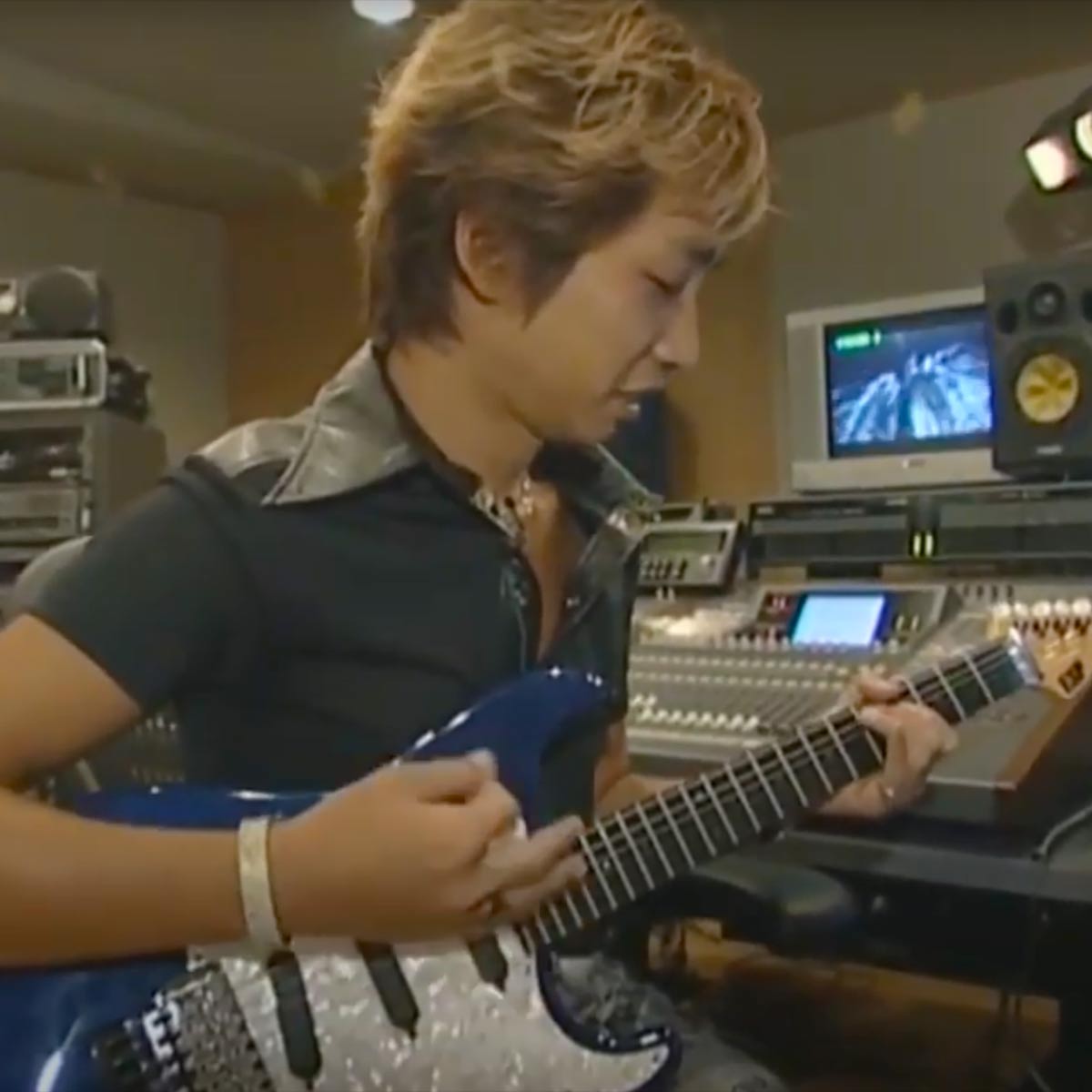 Akira Yamaoka (Yamaoka Akira) is a Japanese video game music composer, sound designer, guitarist, and producer, best known for composing various games in the Silent Hill series by Konami. He also once worked as a producer on the series, as well as serving as a composer and producer of the Silent Hill film and its sequel. Since 2010, he has been the sound director at Grasshopper Manufacture.Credit: Wikipedia

Fly Me To The Moon (Easy)