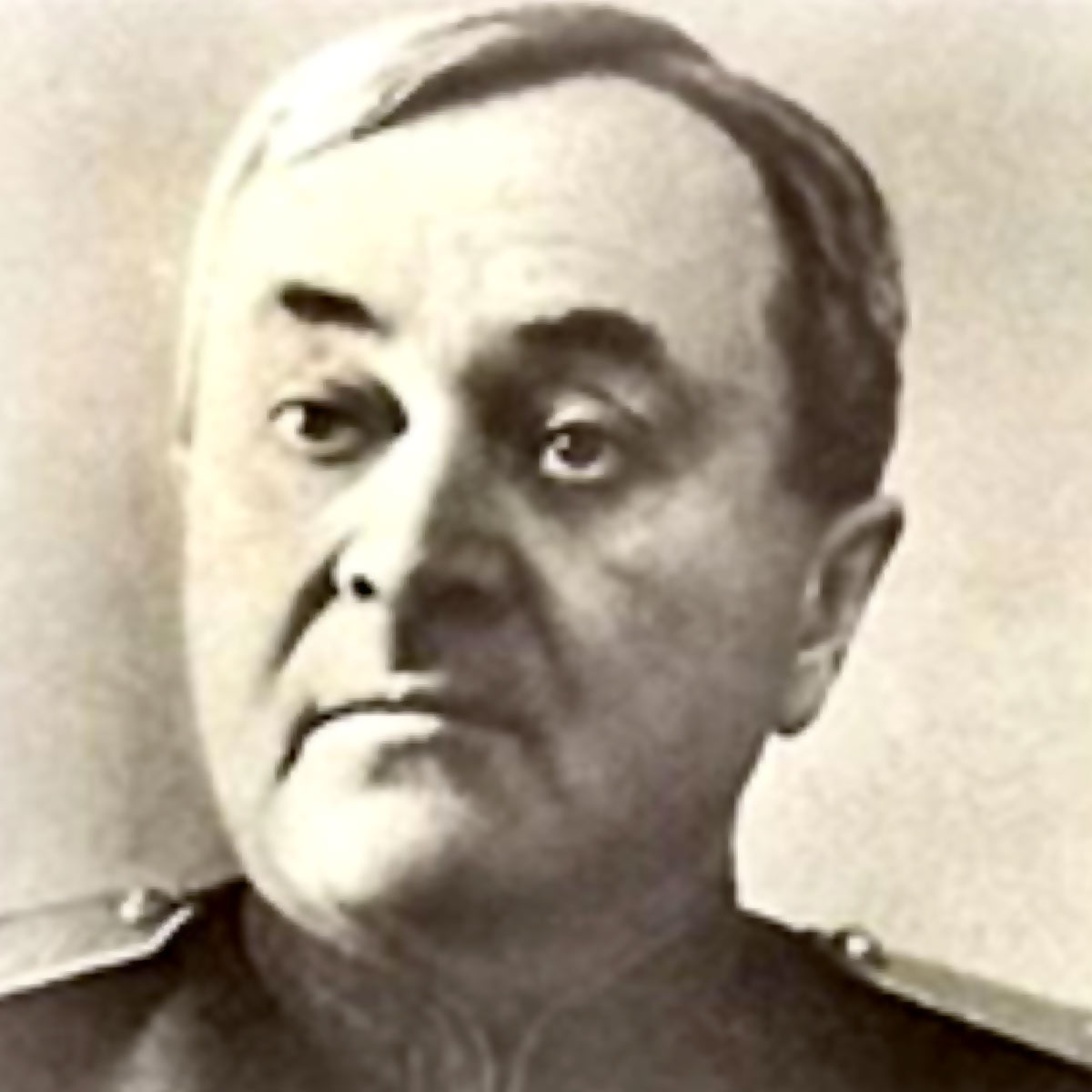 Alexander Vasilyevich Alexandrov was a Soviet and Russian composer, the founder of the Alexandrov Ensemble, who wrote the music for the State Anthem of the Soviet Union, which, in 2000, became the national anthem of Russia (with new lyrics). During his career, he also worked as a professor of the Moscow State Conservatory, and became a Doctor of Arts. His work was recognized by the awards of the title of People's Artist of the USSR and two Stalin Prizes.Credit: Wikipedia

Gold and Oden (One Piece)