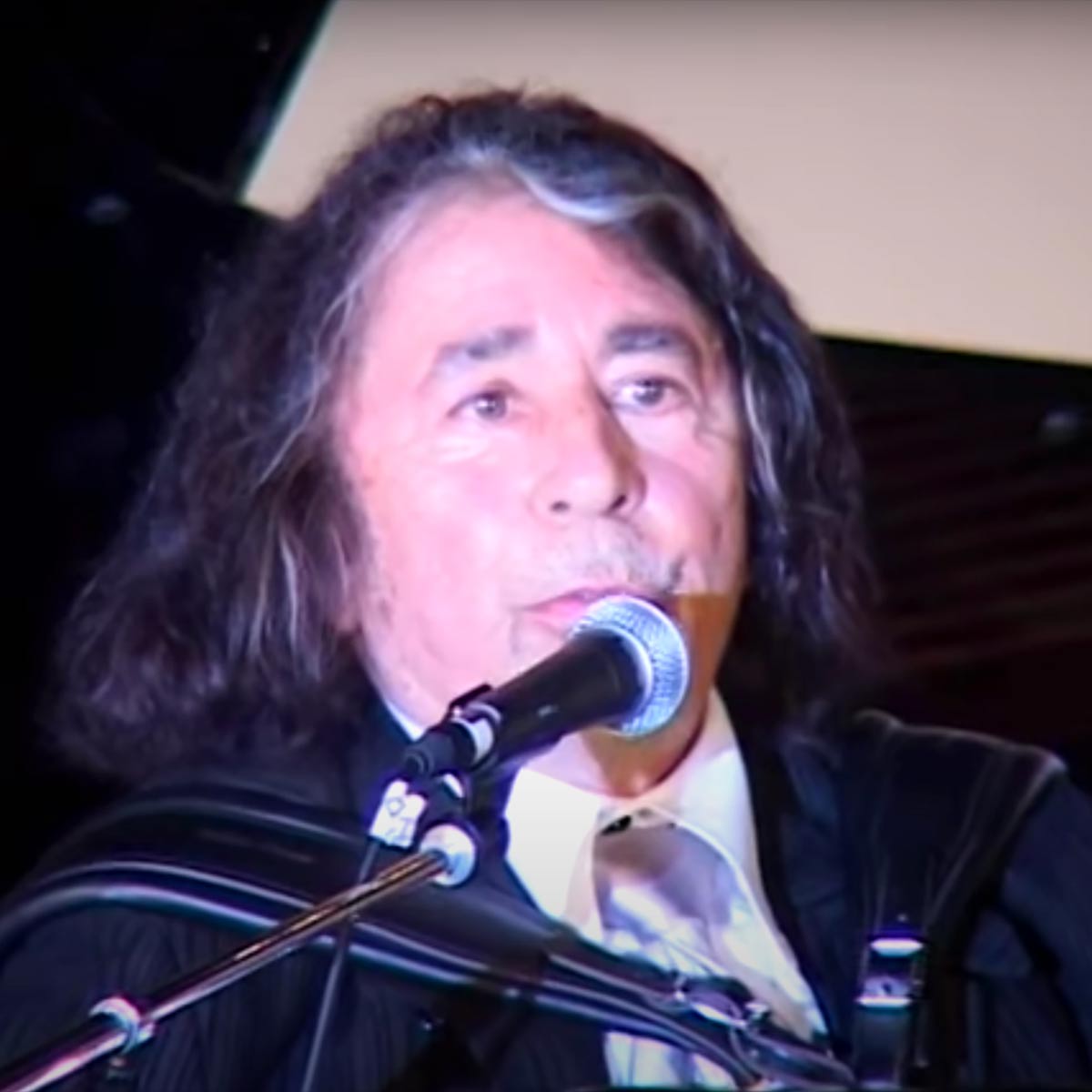 Francis Albert Lai was a French composer, noted for his film scores. He won the 1970 Oscar for Best Music, Original Score and the Golden Globe Award for Best Original Score for the film Love Story. The soundtrack album went to No. 2 in the Billboard album charts and the film's theme, "Where Do I Begin", was a hit single for Andy Williams.