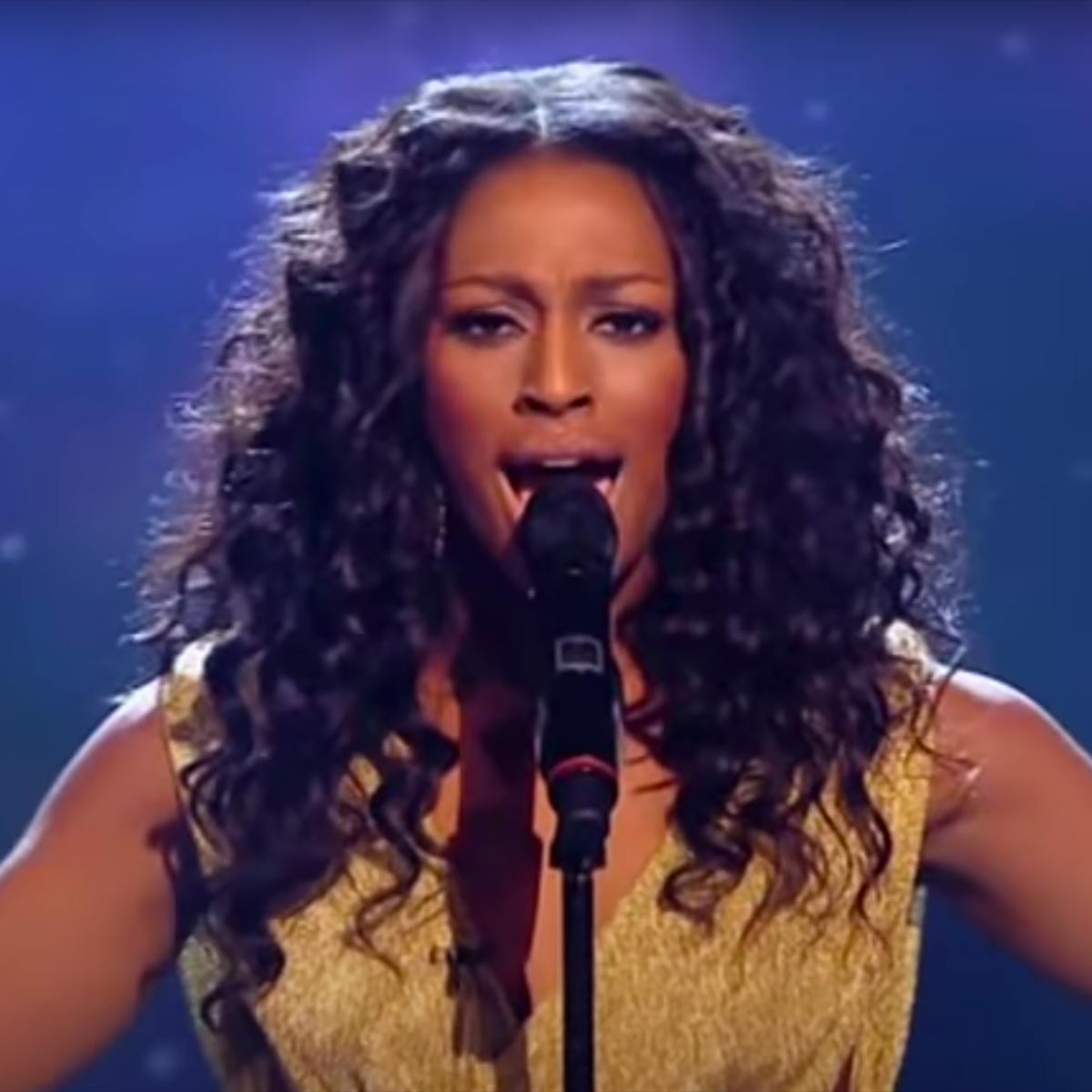 Alexandra Imelda Cecelia Ewen Burke is an English singer, songwriter and actress. Burke won the fifth series of British television series The X Factor in 2008. She has been signed to Epic Records, RCA Records and Syco Music.Credit: Wikipedia

This Land (The Lion King)