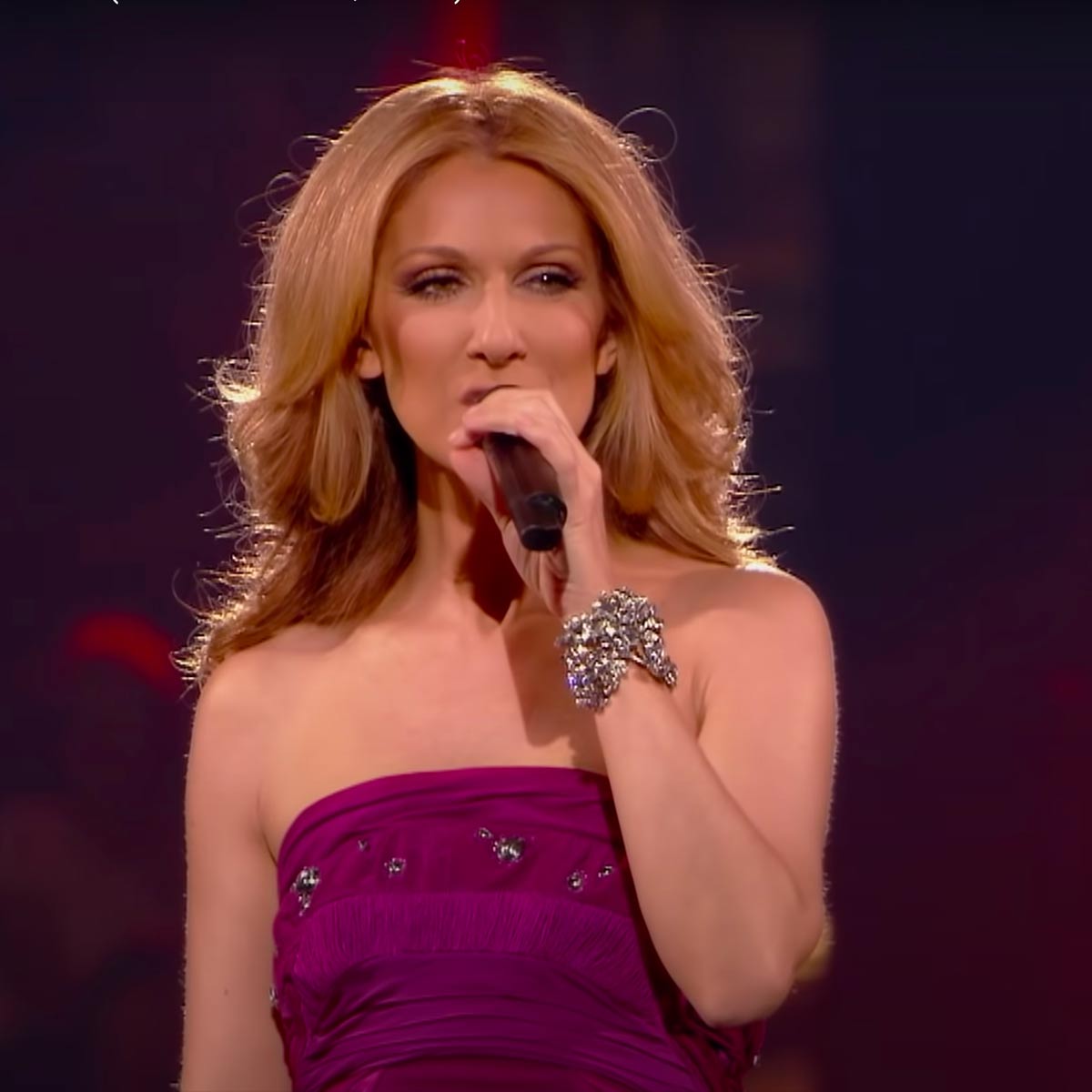 Céline Dion CC OQ is a Canadian singer. She is renowned for her powerful, technically skilled vocals, and remains the best-selling Canadian artist and one of the best-selling artists of all time with record sales of 200 million copies worldwide. Born into a large family from Charlemagne, Quebec, she emerged as a teen star in her homeland with a series of French-language albums during the 1980s. Céline Dion first gained international recognition by winning both the 1982 Yamaha World Popular Song Festival and the 1988 Eurovision Song Contest, where she represented Switzerland. After learning to speak English, she signed on to Epic Records in the United States. In 1990, Dion released her debut English-language album, Unison, establishing herself as a viable pop artist in North America and other English-speaking areas of the world.

I Love You (Intermediate)