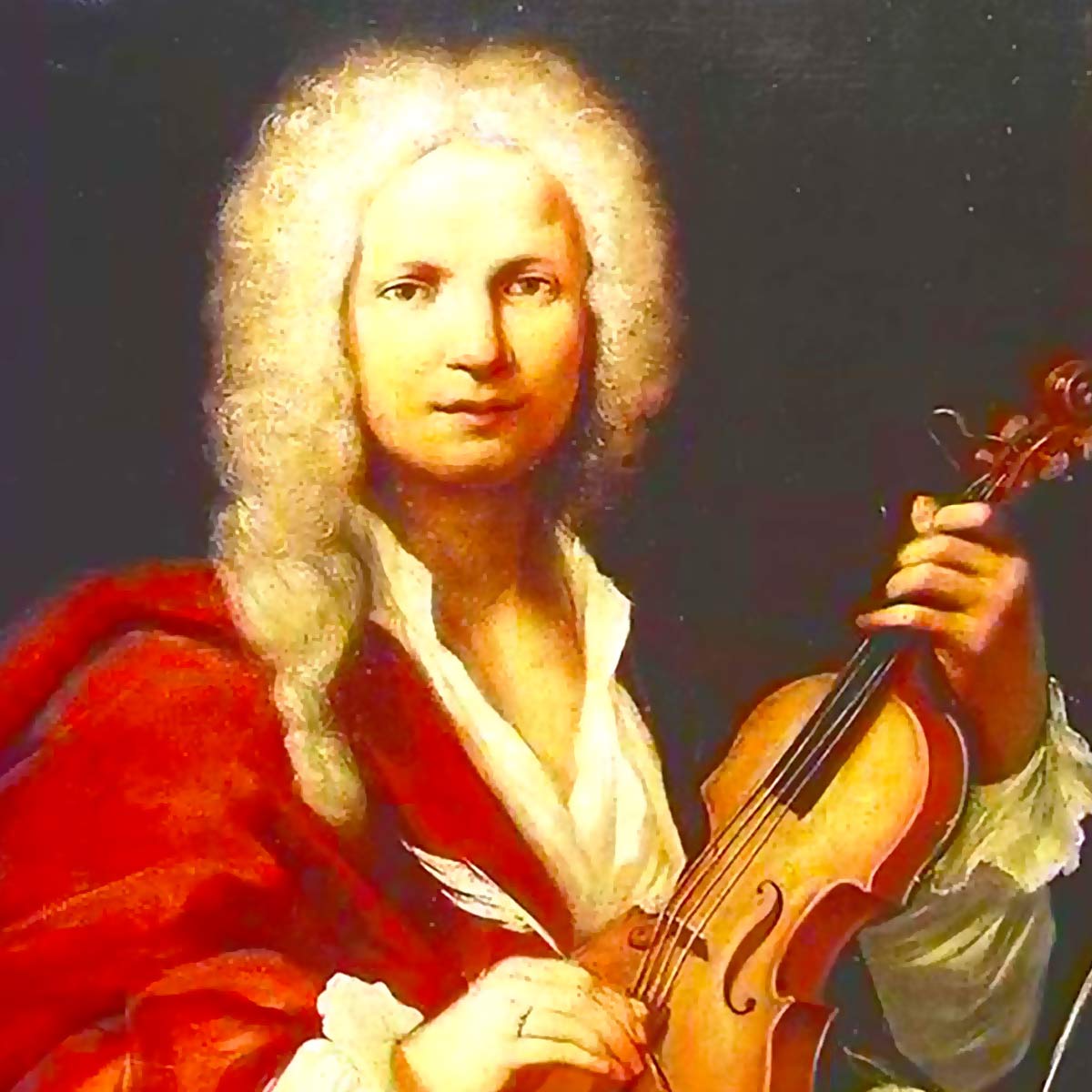 Antonio Lucio Vivaldi was an Italian Baroque musical composer, virtuoso violinist, teacher, and Roman Catholic priest. Born in Venice, the capital of the Venetian Republic, he is regarded as one of the greatest Baroque composers, and his influence during his lifetime was widespread across Europe. He composed many instrumental concertos, for the violin and a variety of other musical instruments, as well as sacred choral works and more than forty operas. His best-known work is a series of violin concertos known as the Four Seasons.Credit: Wikipedia

He’s a Pirate (Pirates of the Caribbean)