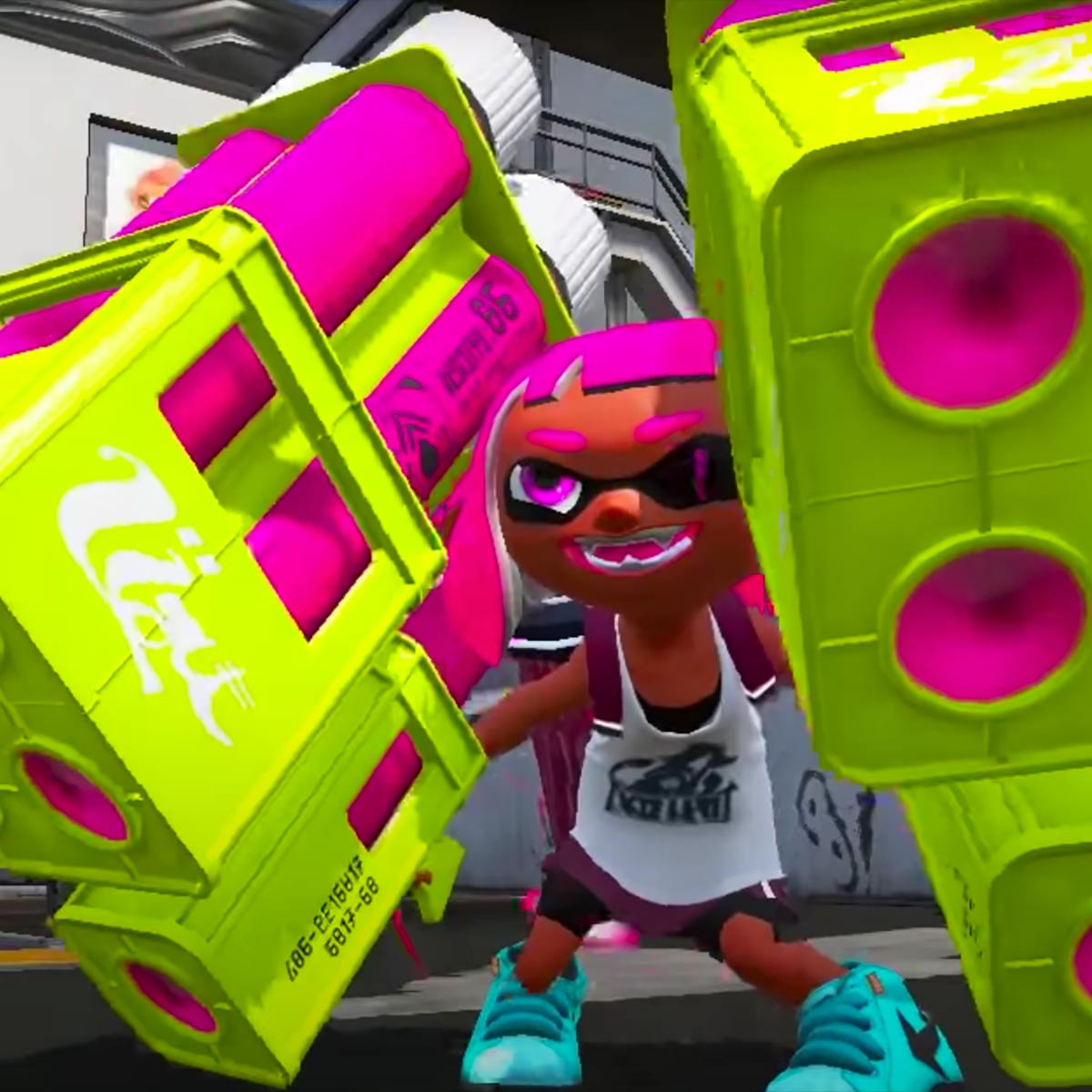 Toru Minegishi (Minegishi Toru) is a Japanese video game composer known for his work on Nintendo games, most notably in The Legend of Zelda and Splatoon series. He was raised in a very musical family, and developed an interest in video games and their music from an early age. Minegishi grew up in a very musical family; his parents were especially fond of Latin and tango music. He became interested in video games at the age of ten, when he saw a commercial for the action-adventure The Legend of Zelda, and was impressed with the quality of its music and sound effects. As he kept his promise of improving his performance in swimming school, his parents gave him a Family Computer Disk System with The Legend of Zelda as a present. One year later, he listened to Modest Mussorgsky's Pictures at an Exhibition for the first time, which is a suite of ten movements based on paintings by Viktor Hartmann. The suite's composition technique, which focused on matching music to visuals, had a big influence on Minegishi, and furthered his interest in video game music. Unlike other composers and professional musicians, he received no special musical education, and took no piano lessons when he was young; instead, Minegishi became interested in music by himself. He was percussionist of a school band in junior high, and later played drums in a band he had formed with his friends at college.Credit: Wikipedia