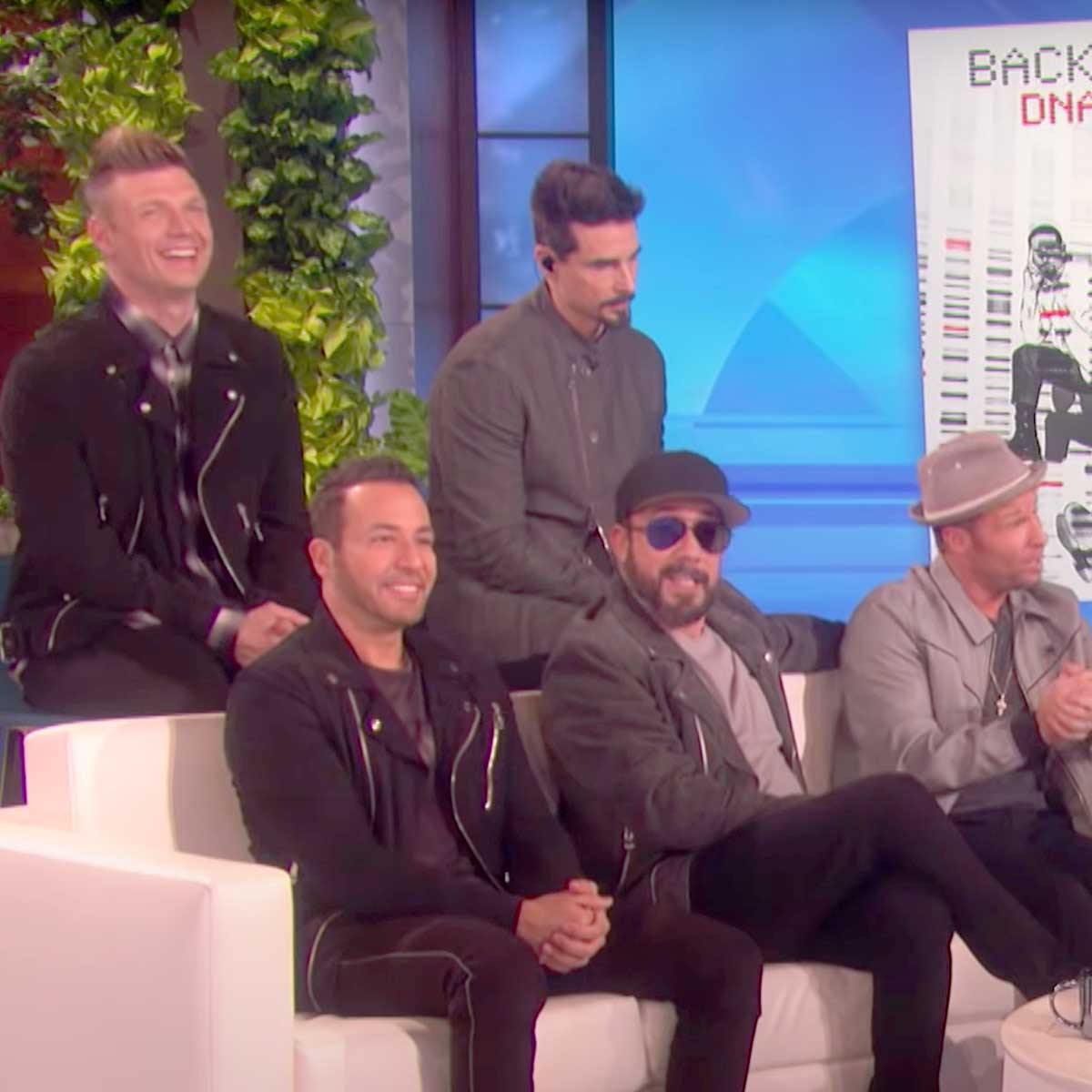 Backstreet Boys is an American vocal group, formed in Orlando, Florida in 1993. The group consists of Nick Carter, Howie Dorough, AJ McLean, and cousins Brian Littrell, and Kevin Richardson. The group rose to fame with their debut international album, Backstreet Boys (1996). In the following year, they released their second international album Backstreet's Back (1997) along with their self-titled U.S. debut album, which continued the group's success worldwide. They rose to superstardom with their third studio album Millennium (1999) and its follow-up album, Black & Blue (2000). After a two-year hiatus, they regrouped and released a comeback album Never Gone (2005). After the conclusion of the Never Gone Tour in 2006, Richardson left the group to pursue other interests. The group then released two albums as a quartet: Unbreakable (2007) and This Is Us (2009). In 2012, the group announced that Richardson had rejoined them permanently. In the following year, they celebrated their 20th anniversary and released their first independent album, In a World Like This (2013). Their 2019 album DNA debuted at number one, more than two decades after the group formed, and 19 years after they last topped in 2000. They also became the first boy band to top the U.S. album charts in three different decades.

My Life Is Going On (Money Heist)