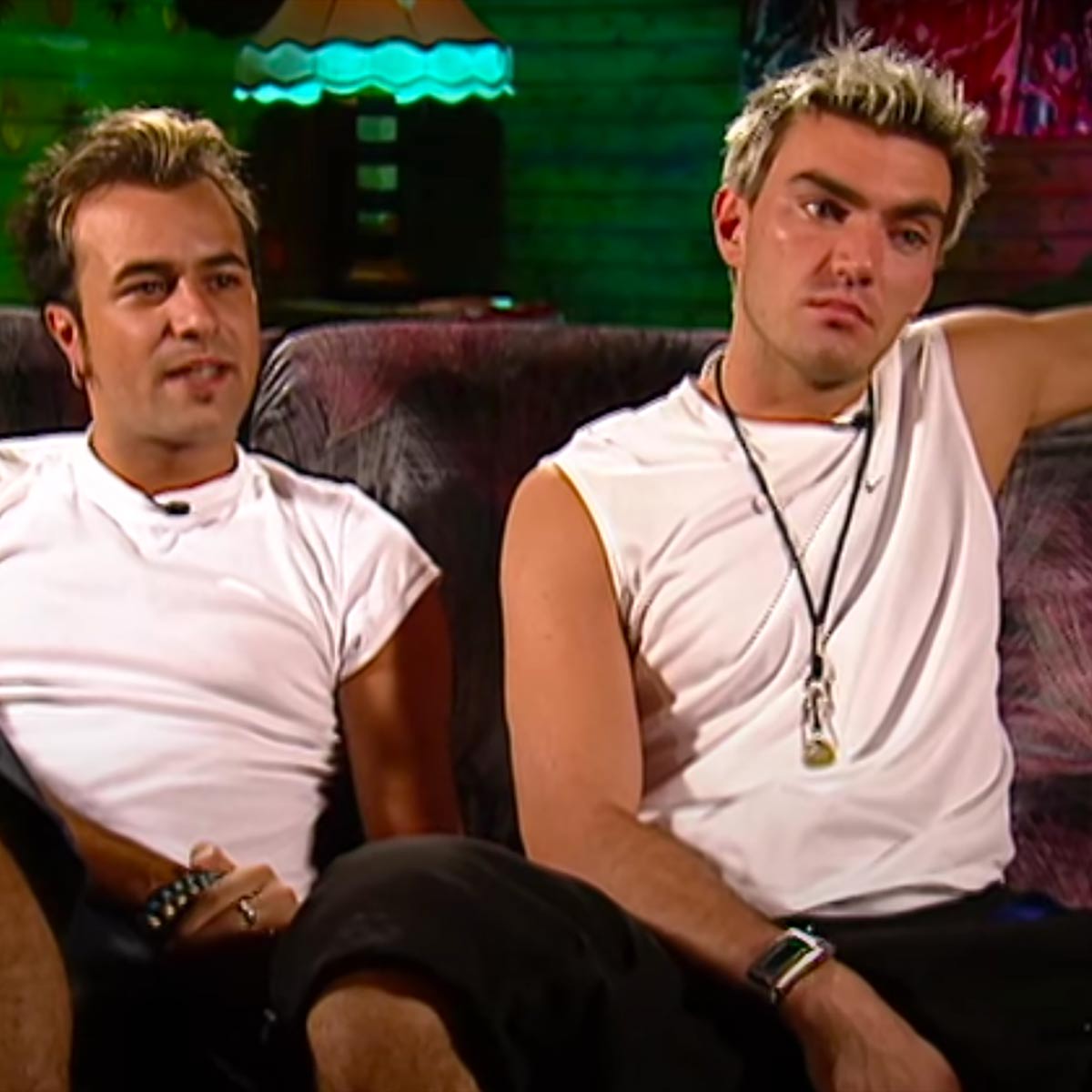 Eiffel 65 is an Italian music group that was formed in 1998 in the studios of the Turin record company Bliss Corporation, consisting of Jeffrey Jey, Maurizio Lobina and Gabry Ponte. They gained global popularity with their singles "Blue (Da Ba Dee)" and "Move Your Body", from their 1999 studio album Europop. The singles reached number one in many countries, while the album peaked at number four on the Billboard 200 chart. Their following two albums, Contact! (2001) and their 2003 self titled album did not gain as much success, but still managed to gain success in Italy.Credit: Wikipedia