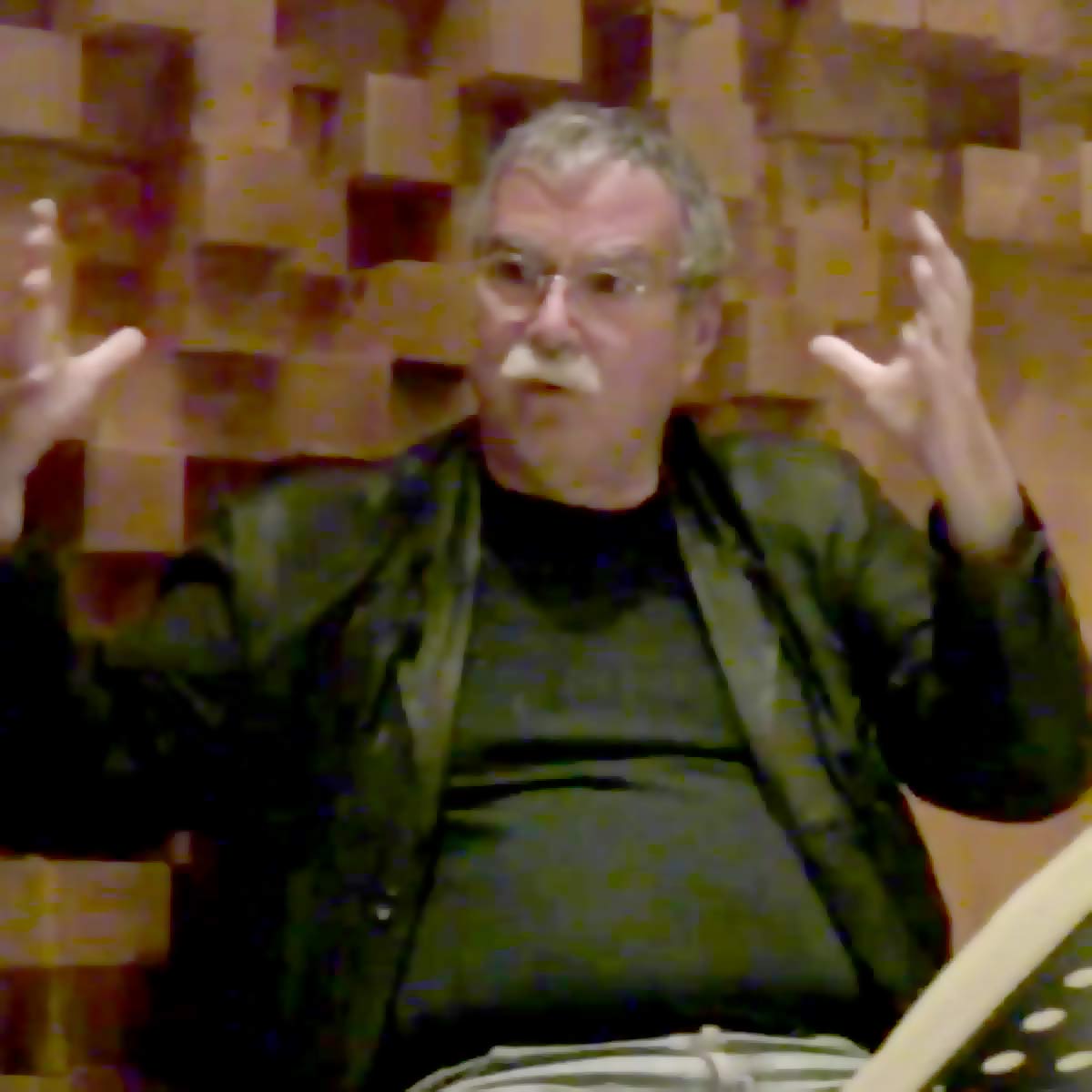 Carlo Siliotto is an Italian film composer. Carlo Siliotto was born in Rome in 1950. He began playing guitar and violin at an early age, and pursued formal studies in composition at the Conservatory of Frosinone under the direction of Maestro Daniele Paris. He was among the founders of the popular folk band Canzoniere del Lazio (1973-1980). The group released six albums, revisiting traditional songs and music from Southern Italy and mixing musical styles, particularly combining rock, jazz and classical music with Mediterranean and ethnic music.Credit: Wikipedia