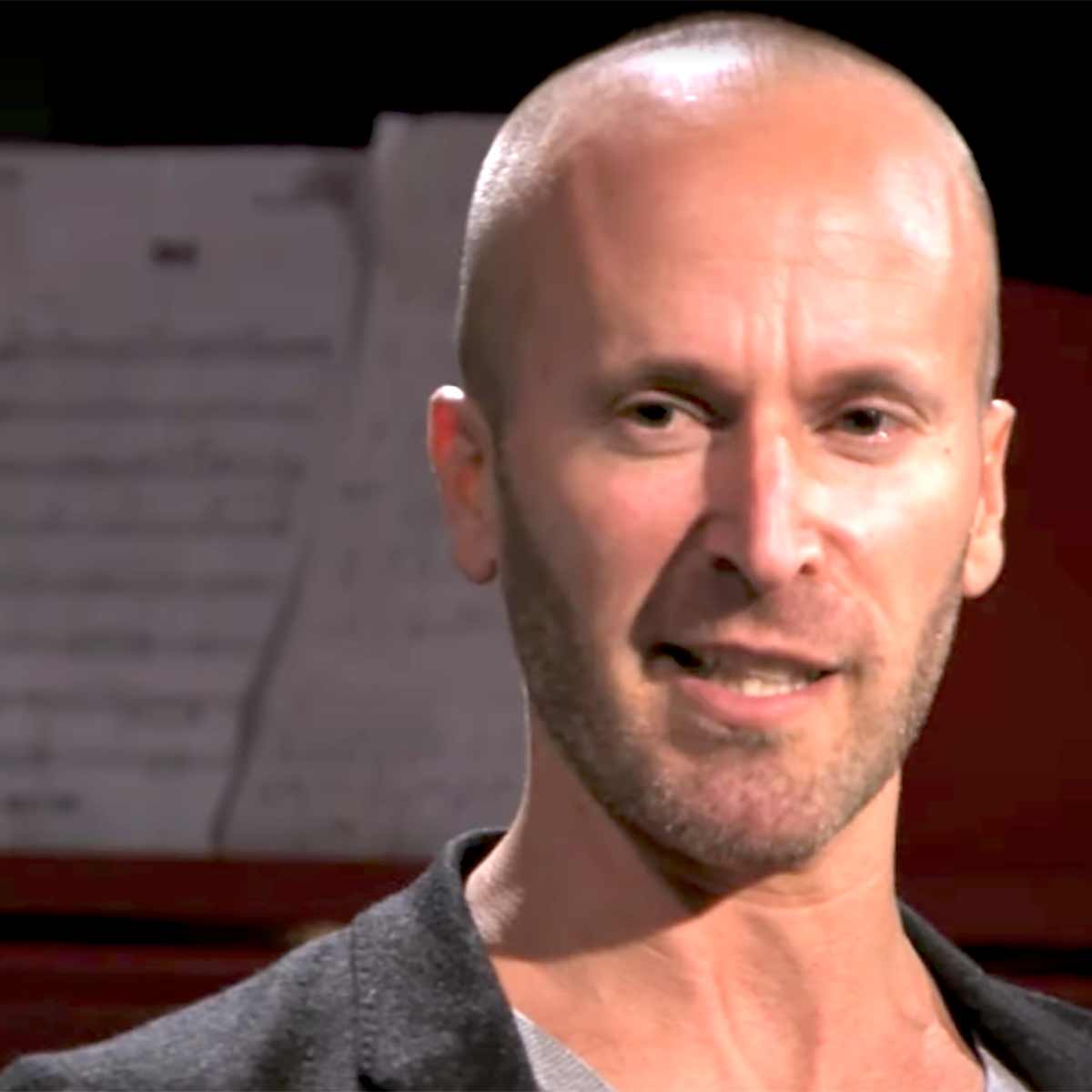 Murray Jonathan Gold (born 28 February 1969) is an English composer for stage, film, and television and a dramatist for both theatre and radio. He is best known as the musical director and composer of the music for Doctor Who from 2005, until he stepped down in 2018 after the tenth series aired in 2017. He has been nominated for five BAFTAs.