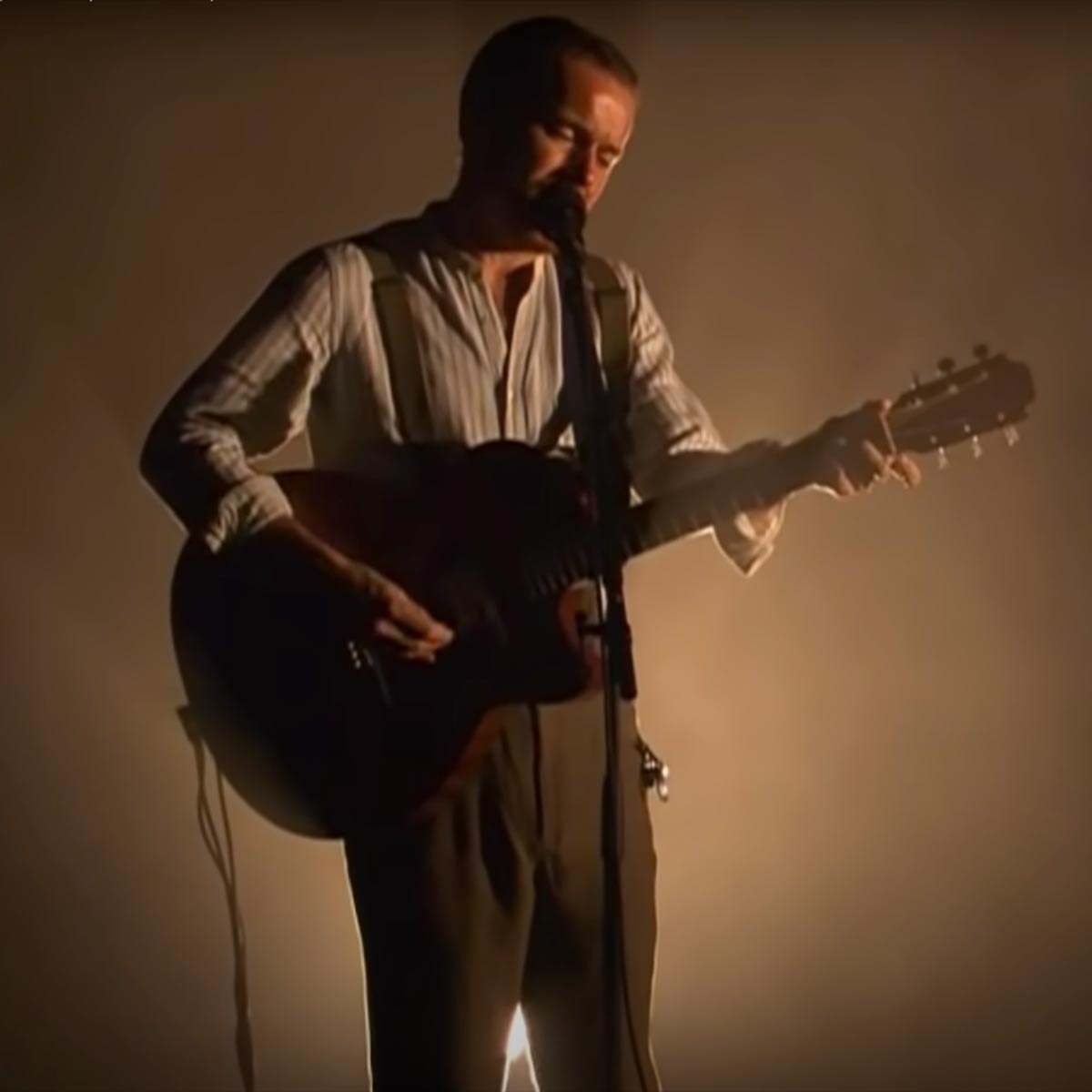 Damien Rice is an Irish singer-songwriter, musician and record producer. Rice began his musical career as a member of the 1990s rock group Juniper, who were signed to Polygram Records in 1997. The band enjoyed moderate success with a couple of single releases, but a projected album floundered because of record company politics. After leaving Juniper, he worked as a farmer in Tuscany and busked throughout Europe before returning to Ireland in 2001 and beginning a solo career. The rest of the band went on to become Bell X1.Credit: Wikipedia