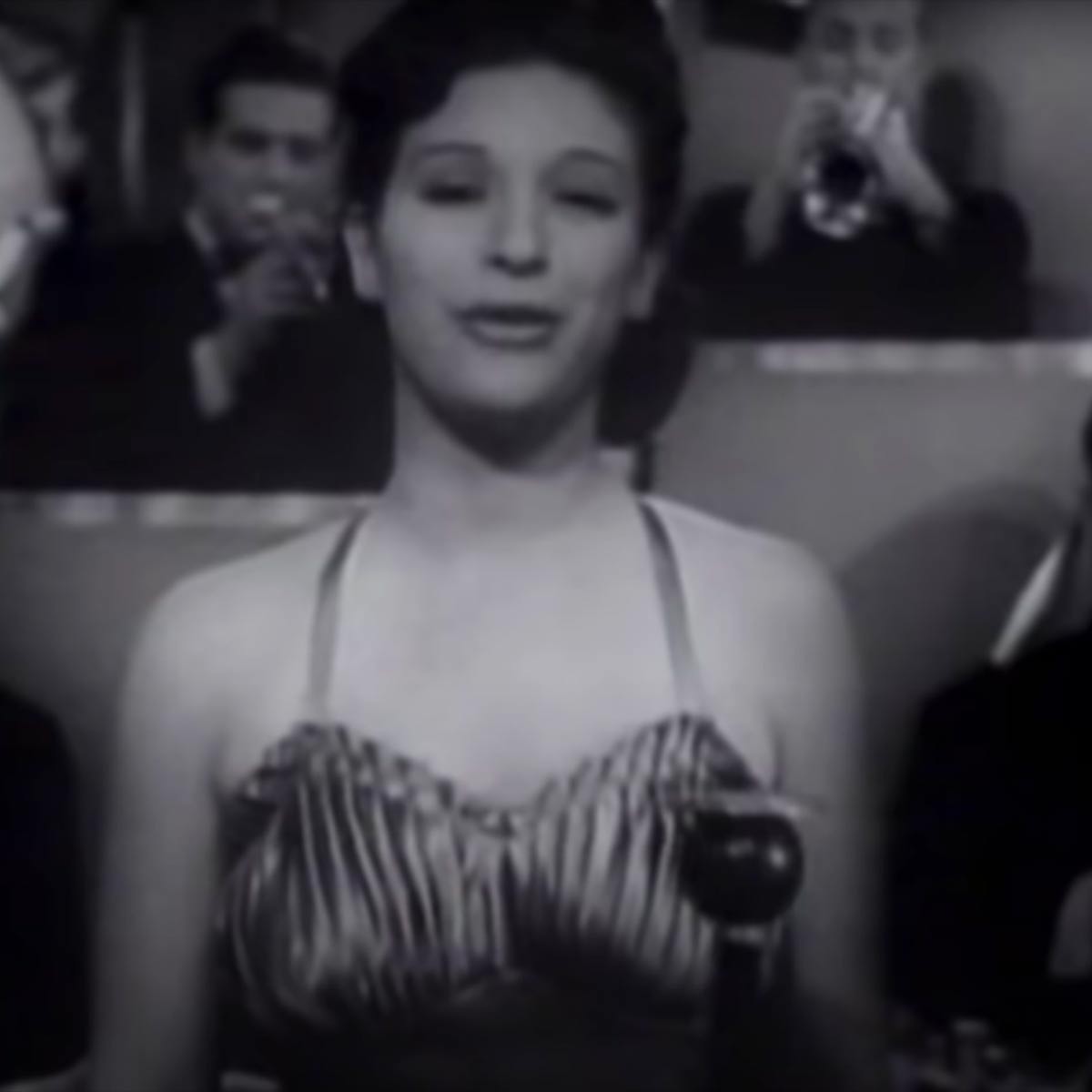 Beatrice Ruth Wain was an American Big Band-era singer and radio personality born in the Bronx, New York City. She had a number of hits with Larry Clinton and his Orchestra. After her marriage she and her husband became involved in radio, helming a show titled "Mr. and Mrs. Music".Credit: Wikipedia