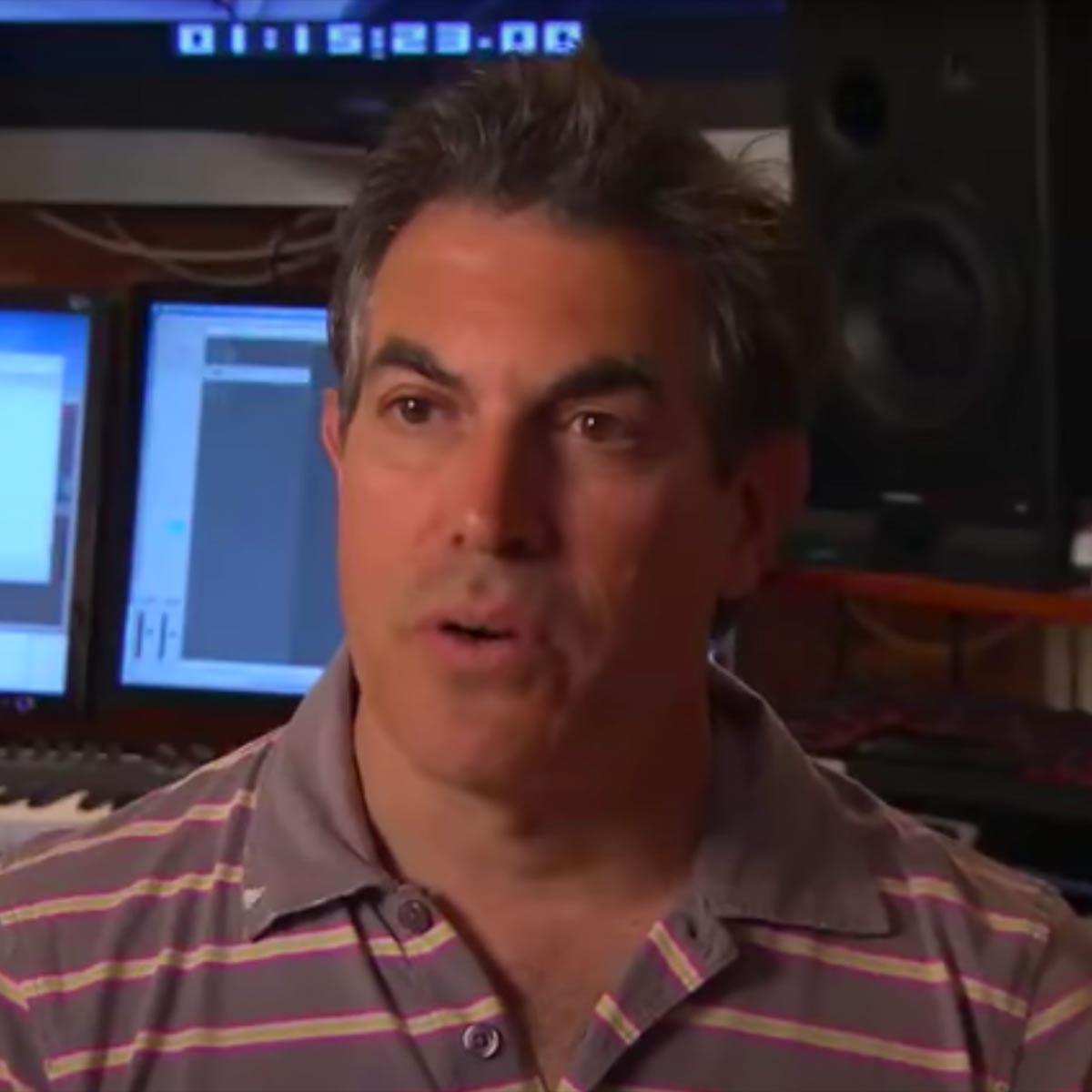 Daniel James Licht was an American soundtrack composer and musician, best known for writing the score of Showtime TV drama series Dexter. Licht was born in Detroit, Michigan. He grew up in suburban Detroit and attended the Roeper School, as well as summer school at Berklee College of Music in Boston. He started playing music at the age of eight with his first instrument being the clarinet. He took up the guitar four years later. He began his musical career while still in high school playing guitar with a small jazz ensemble at clubs in the area.Credit: Wikipedia