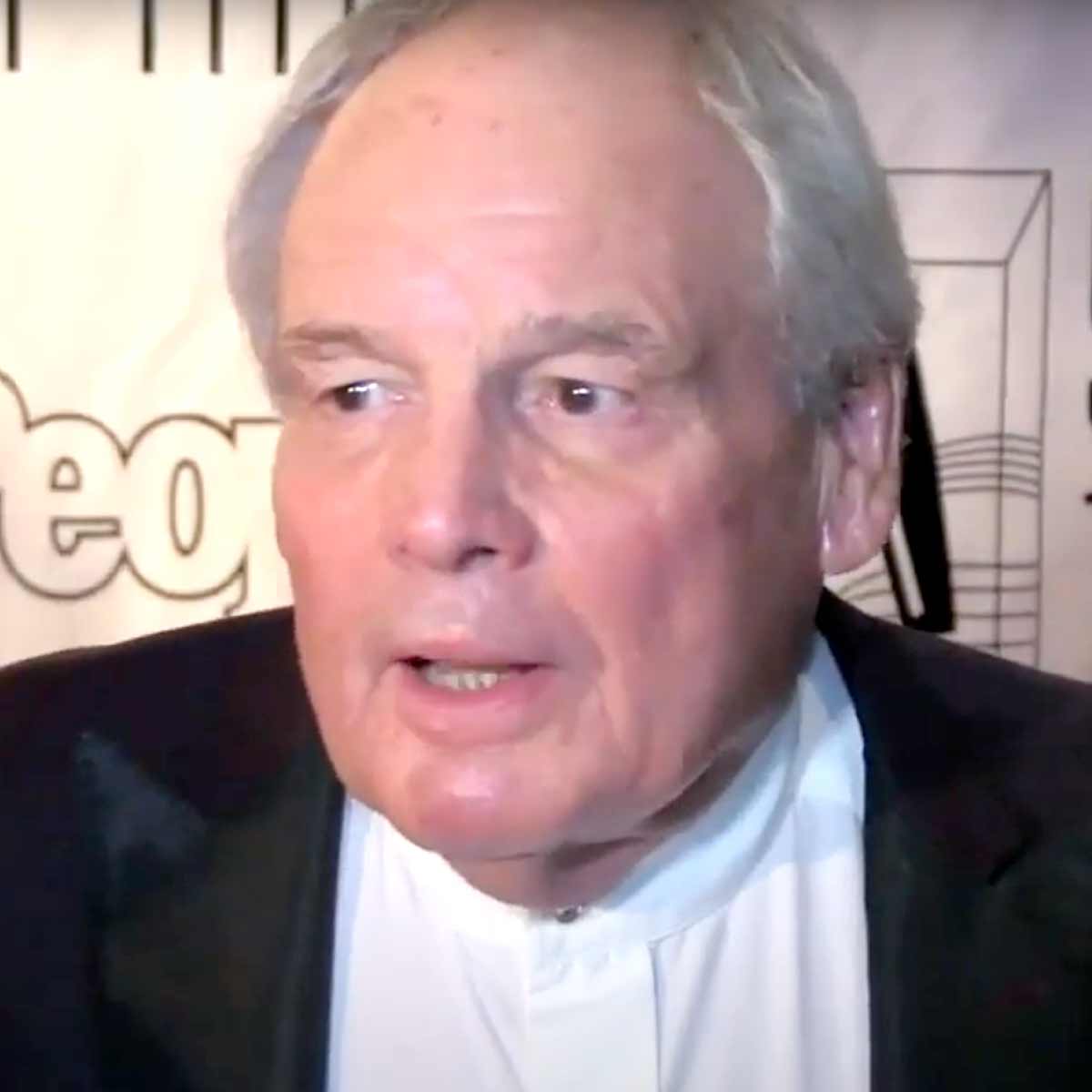 Anthony Peter Hatch (born 30 June 1939), is an English composer for musical theatre and television. He is also a songwriter, pianist, arranger and producer. Hatch was born in Pinner, Middlesex. Encouraged by his musical abilities, his mother - also a pianist - enrolled him in the London Choir School in Wansunt Road, Bexley, Kent when he was 10. Instead of continuing at the Royal Academy of Music, he left school in 1955 and found a job with Robert Mellin Music in London's Tin Pan Alley.Credit: Wikipedia

Dinner at Bea’s (Night in the Woods)