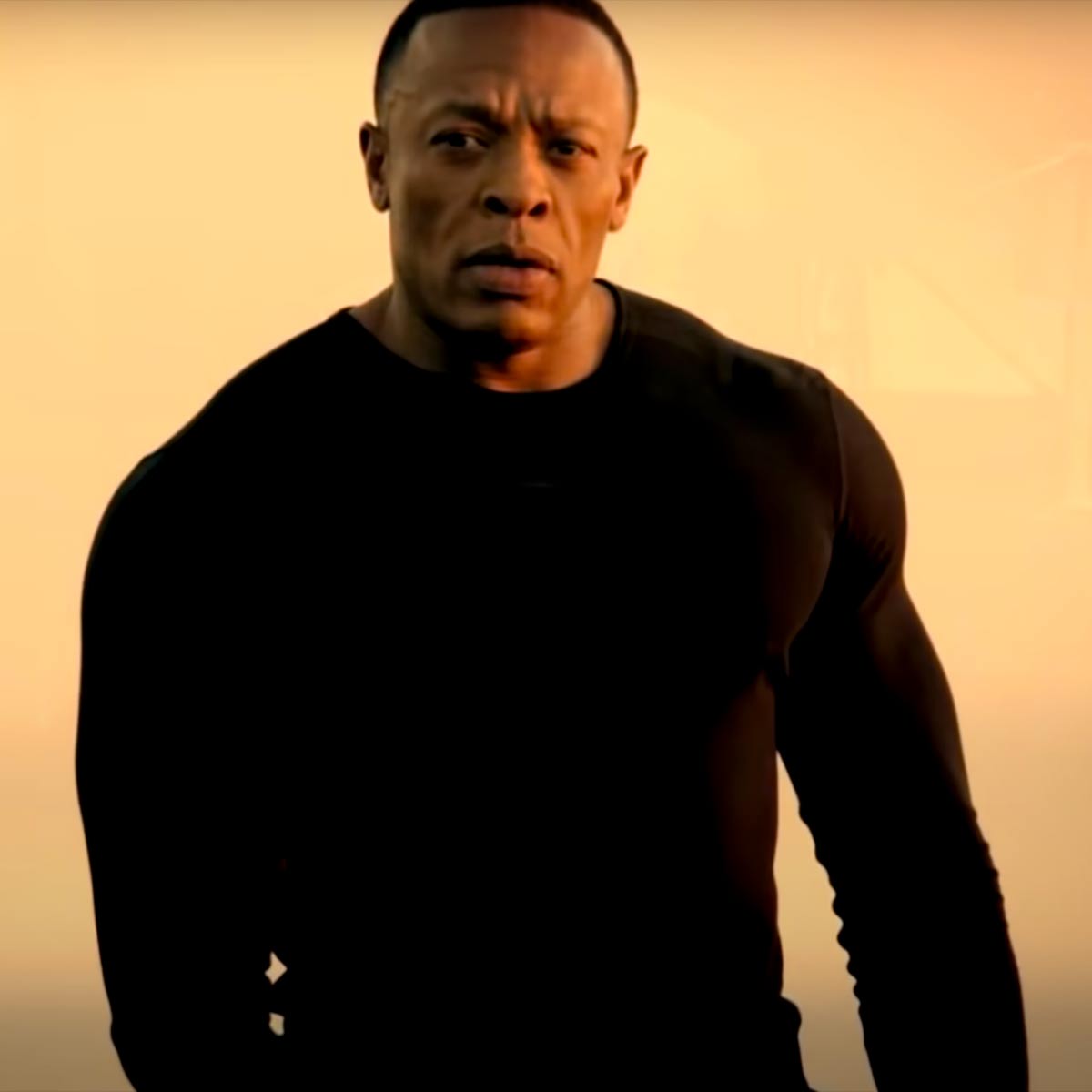 Andre Romelle Young, known professionally as Dr.Dre, is an American rapper, record producer, audio engineer, record executive, entrepreneur, and actor. He is the founder and CEO of Aftermath Entertainment and Beats Electronics, and was previously co-owner of Death Row Records. Dr. Dre began his career as a member of the World Class Wreckin' Cru in 1985, and later found fame with the gangsta rap group N.W.A. The group popularized explicit lyrics in hip hop to detail the violence of street life. During the early 1990s, Dre was credited as a key figure in the crafting and popularization of West Coast G-funk, a subgenre of hip hop characterized by a synthesizer foundation and slow, heavy beats.