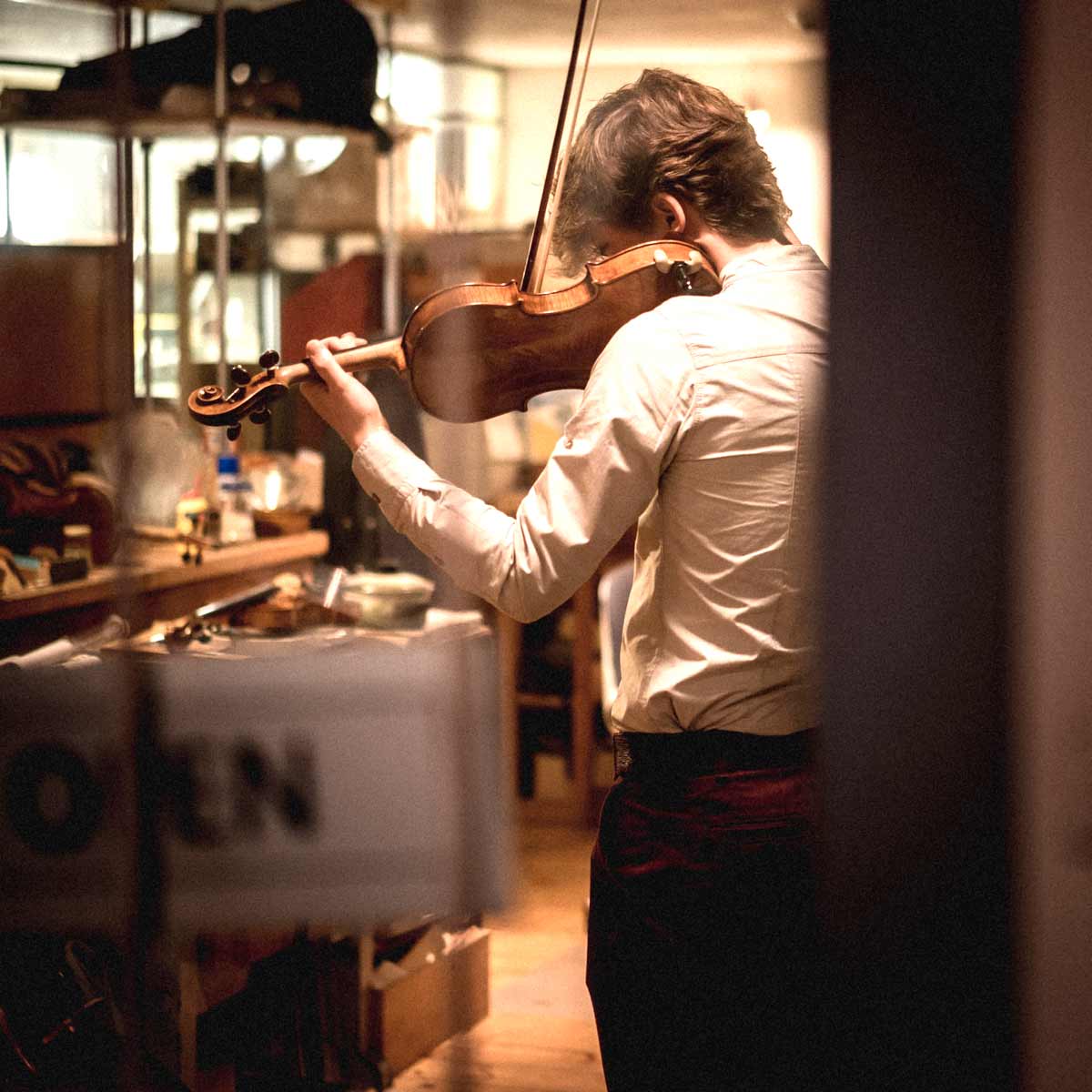 Charles Henry Wilton (1761 - 1832) was an English violinist, singer, composer and teacher of violin and piano. Wilton was born in Gloucester (England) on 15 June 1761 and died on 15 August 1832 in Southport (Lancashire, England). A brief account of his life appears in recent editions of The New Grove Dictionary of Music and Musicians and there is also a brief mention in the Biographical Dictionary of Actors, Actresses, Musicians, Dancers, Managers and Other Stage Personnel in London, 1660 - 1800. Gloucester is one home of the Three Choirs Festival and, as a young man, Wilton studied the violin under Felice Giardini, the leader of the festival orchestra. During the late 1770s their names appear together on handbills for chamber recitals in London, where Giardini was resident at that time. Wilton continued his studies in Italy and on his return in 1784 he succeeded Giardini as leader of the orchestra for the Three Choirs Festival.Credit: Wikipedia