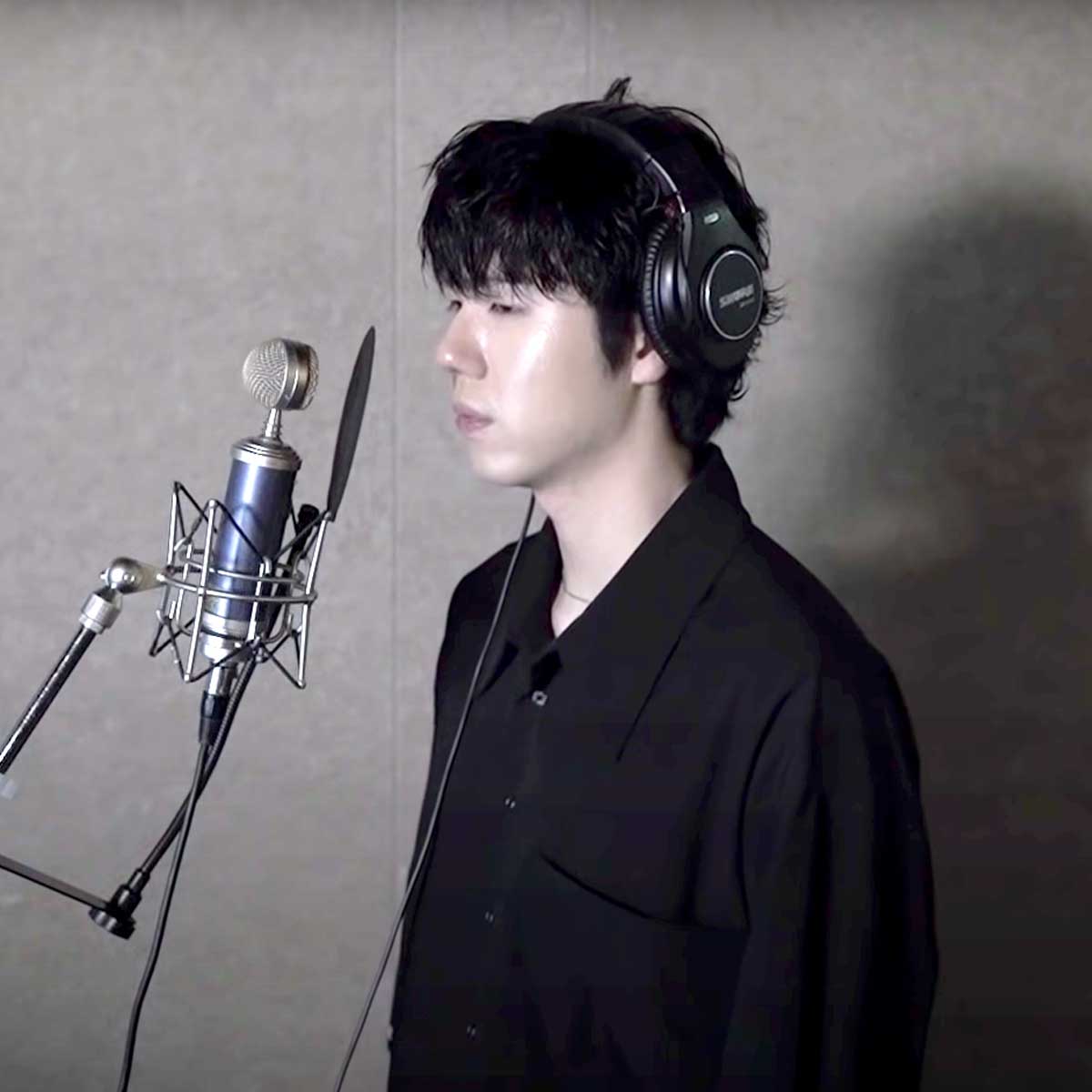 Kang Dae-ho (Korean: 강대호; born September 14, 1997), better known by his stage name Gaho, is a South Korean singer, songwriter and producer under Planetarium Records. Gaho made his debut with the release of the soundtracks "Time", "Heart Is Beating" and "Not Over" for The Time, My Secret Terrius and The Last Empress respectively. On December 11, 2018 Gaho released his first mini album Preparation For a Journey. He released the singles "Fly" and "Pink Walk" in 2019. He rose to prominence with the soundtrack "Start Over" of JTBC drama Itaewon Class which charted number one at the Gaon Digital Chart. On March 26, 2020 he released the single "A song for you."