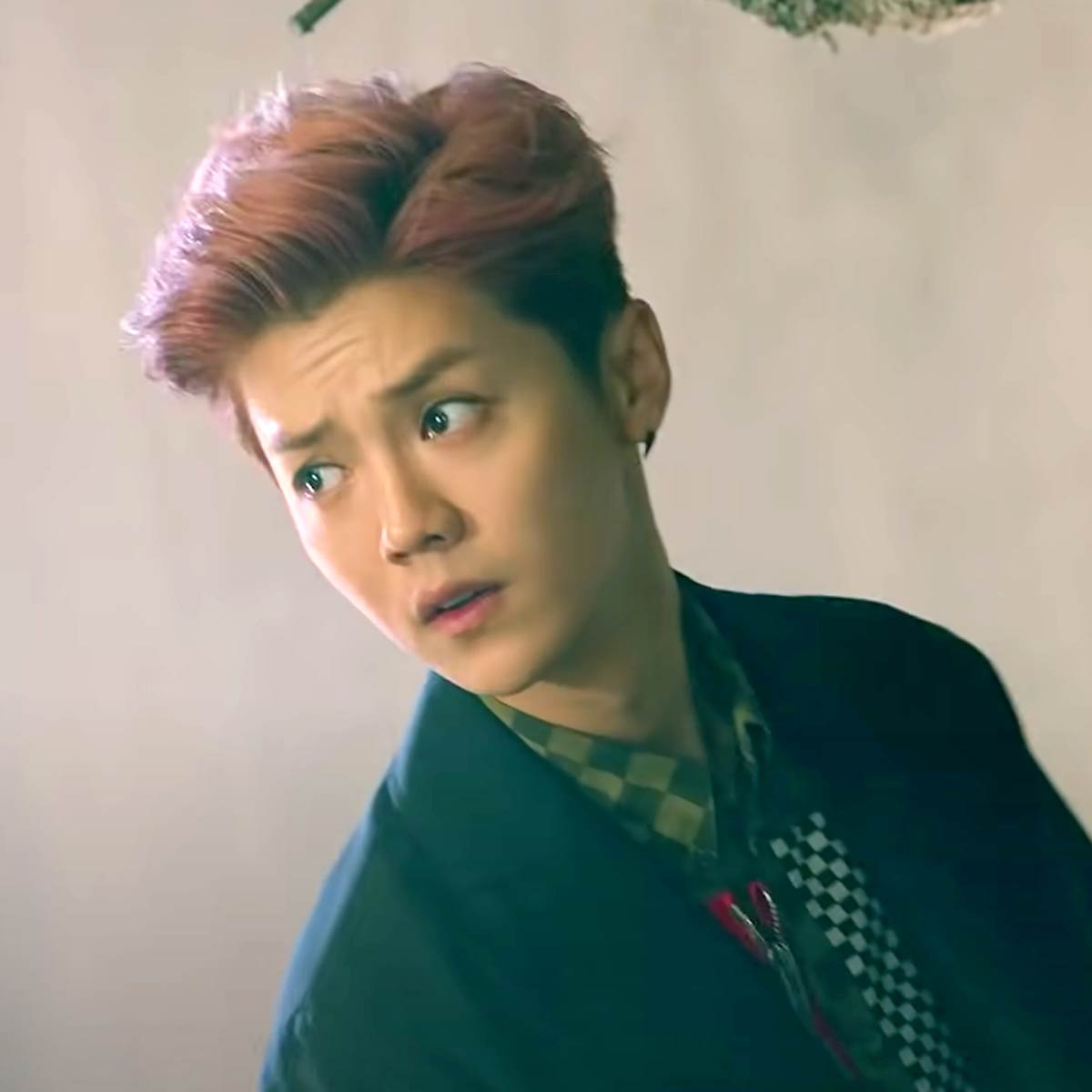 Lu Han (Chinese:鹿晗, born April 20, 1990), also known mononymously as Luhan, is a Chinese singer and actor. He was a member of the South Korean-Chinese boy group Exo and its sub-group Exo-M, before leaving the group in October 2014. That year, he was ranked the sixth most popular entertainment star in China by China National Radio. In 2017, Lu Han was listed as the second highest-paid celebrity in the Forbes China Celebrity 100, behind only Fan Bingbing.

Happy Birthday To You (Intermediate)