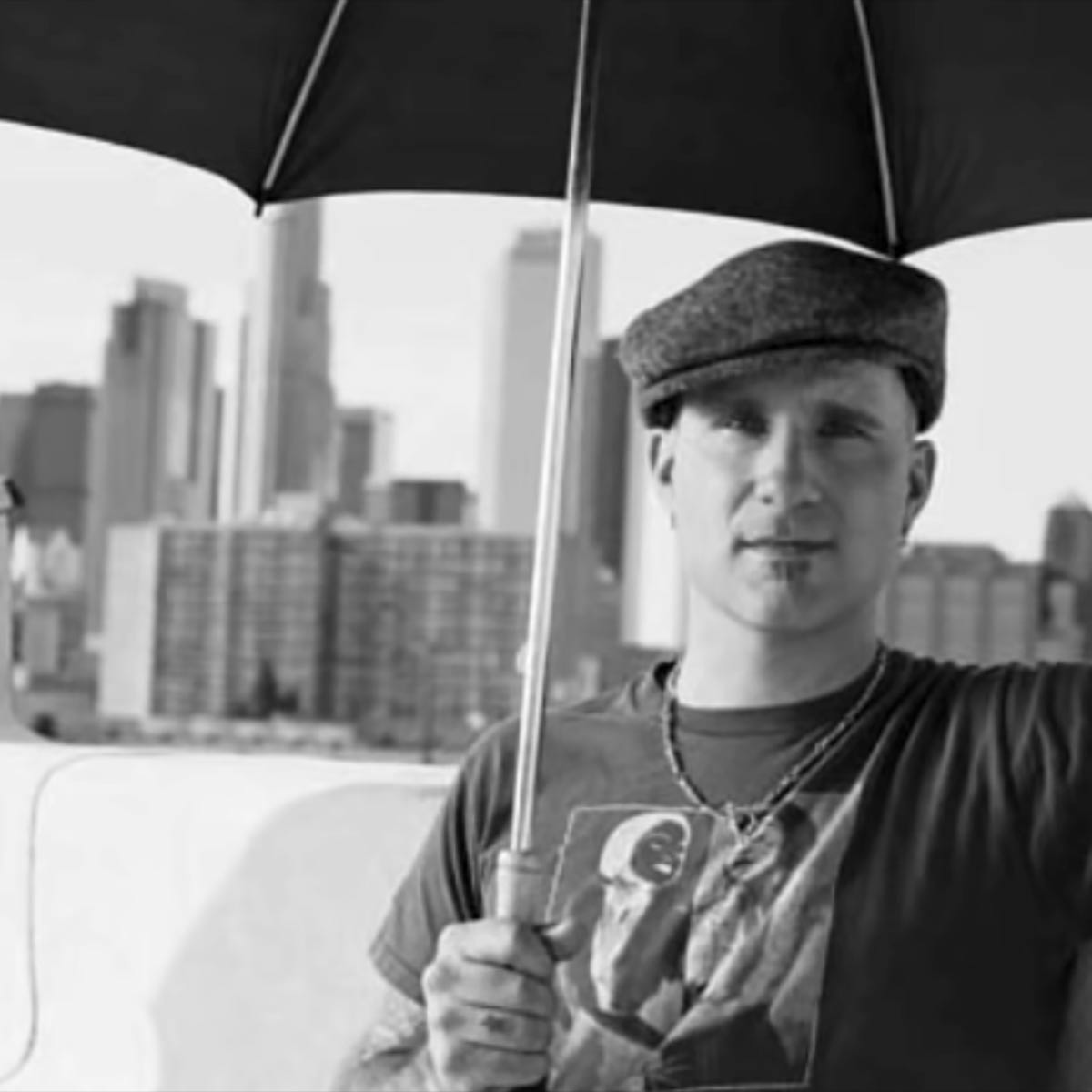 Gary Jules Aguirre Jr, known as Gary Jules, is an American singer-songwriter, known primarily for his cover version of the Tears for Fears song "Mad World", which he recorded with his friend Michael Andrews for the film Donnie Darko. It became the UK Christmas Number One single of 2003. Since then, Jules's version has been used on many American TV shows such as CSI: Crime Scene Investigation, Jericho, The O.C., Smallville, House and Riverdale, as well as in a commercial for Lloyd's Bank in 2016 featuring a horse galloping through different stages in people's lives.