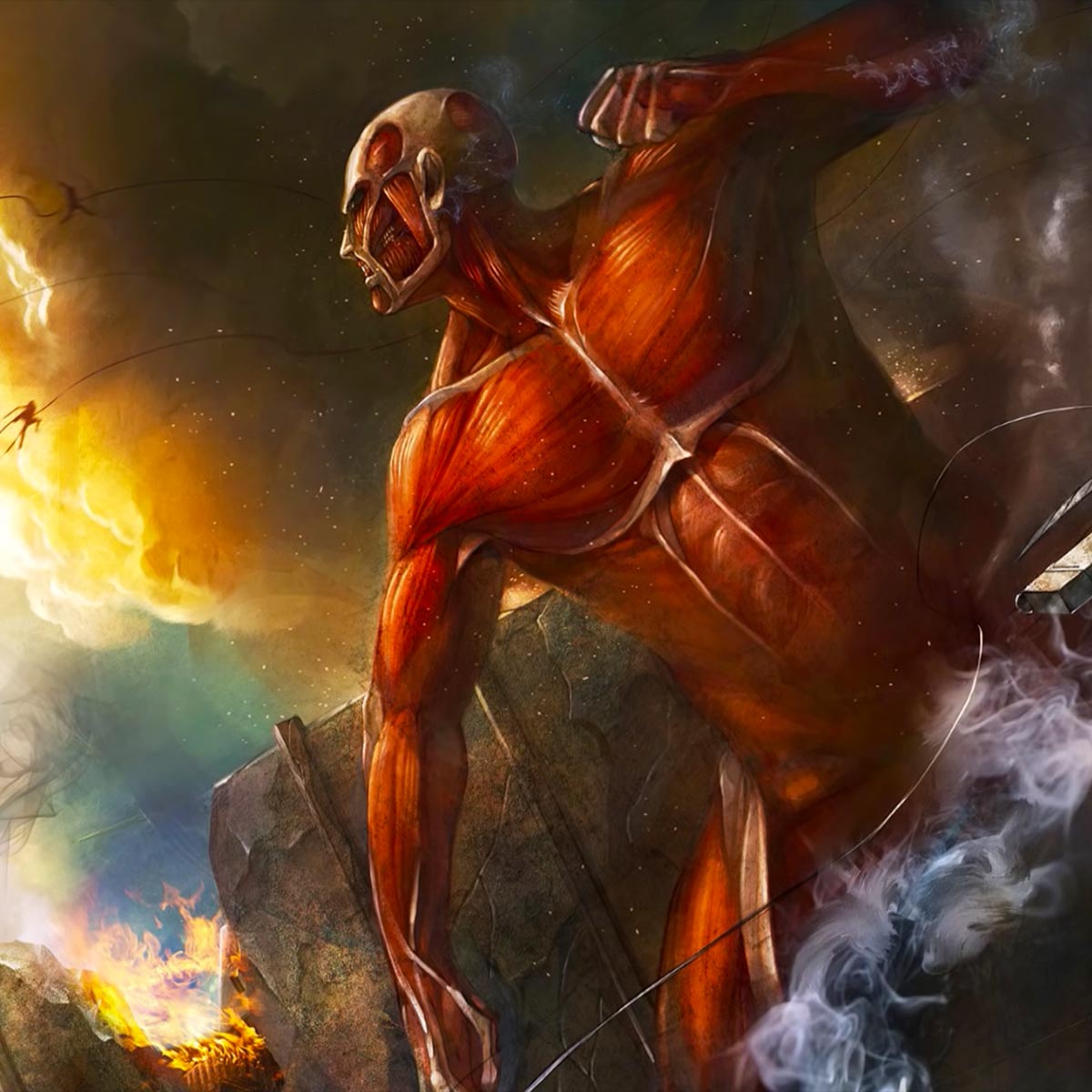 Shiro Sagisu (Sagisu Shiro) is a Japanese music producer and composer. With a career spanning over 45 years (beginning in the late 1970s), he is best known for his works as a record producer for acts including various choir members Mike Wyzgowski, Misia, Satoshi Tomiie, and Ken Hirai. Sagisu has also worked as a film composer for several anime and films and is well known for his collaborations with Gainax, especially the soundtrack to Hideaki Anno's series Neon Genesis Evangelion. He won the Tokyo Anime Award for Best Music in 2010 for Evangelion: 2.0 You Can (Not) Advance.Credit: Wikipedia