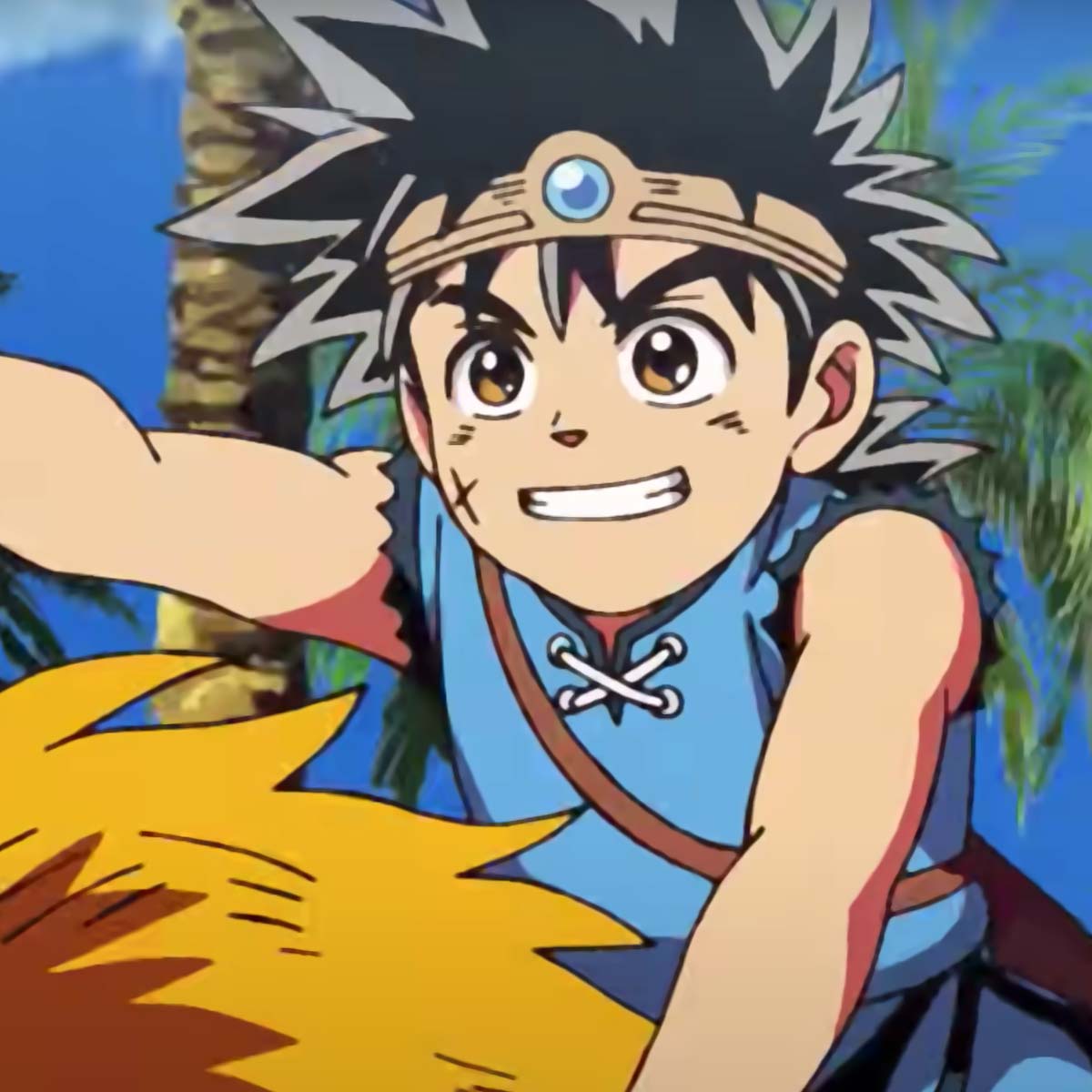 Hayato Matsuo (松尾 早人, Matsuo Hayato, born August 13, 1965) is a Japanese music composer and orchestrator who primarily does work in video games and anime. He has worked on titles such as Front Mission 3, Final Fantasy XII, the Shenmue series, Magic Knight Rayearth, and Hellsing Ultimate. Inspired by his mother, a piano teacher, he graduated from the music composition department of Tokyo University of the Arts. While in college, he composed for the band G-Clef, and occasionally stood in for members. Upon graduating in 1991, he went to work under Koichi Sugiyama, composer for the Dragon Quest series, where he arranged his tracks for the 1991 anime Dragon Quest: The Adventure of Dai.