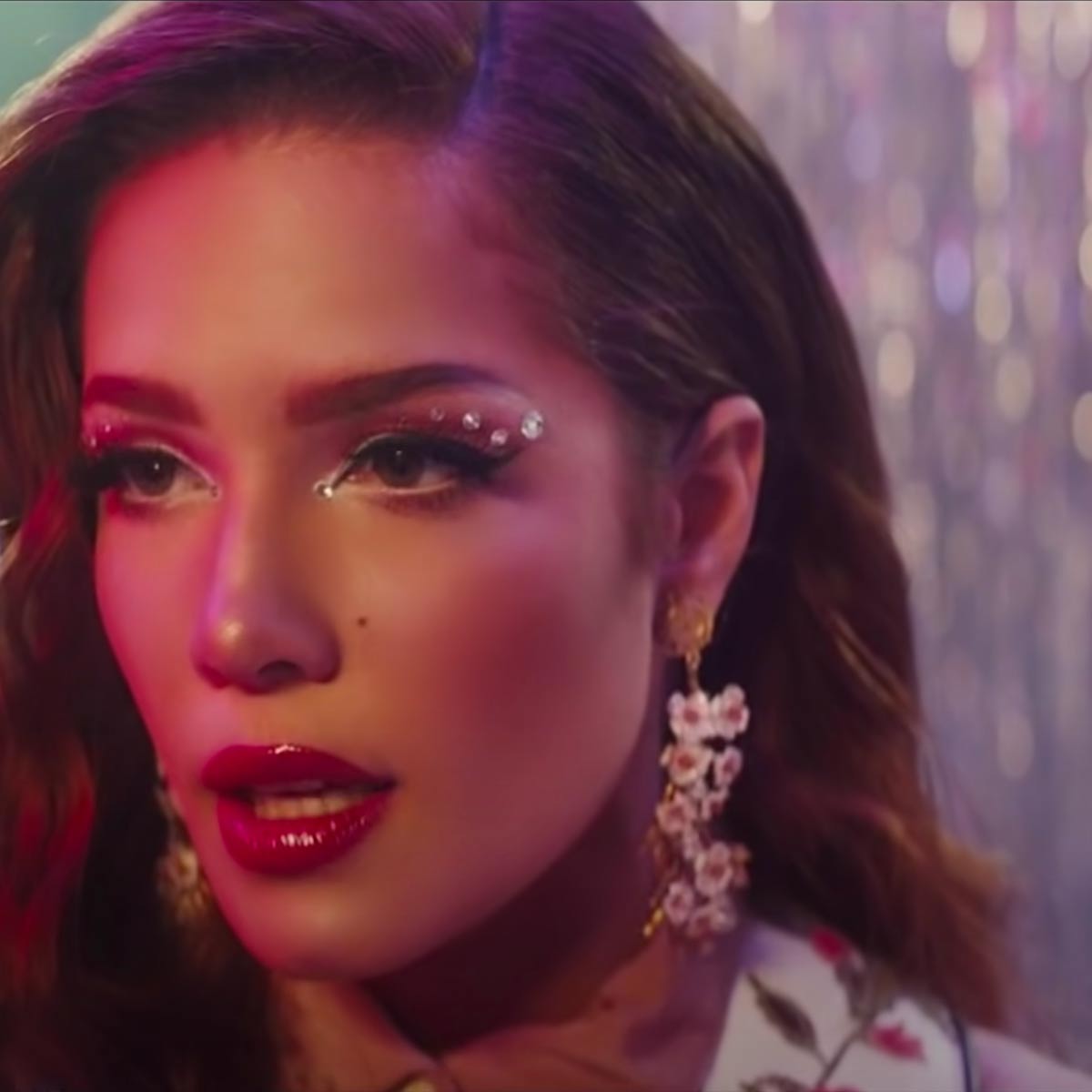 Ashley Nicolette Frangipane, known professionally as Halsey, is an American singer, songwriter, and activist. Gaining attention from self-released music on social media platforms, she was signed by Astralwerks in 2014 and released her debut EP, Room 93, later that year. Halsey has since earned one number-one album on the Billboard 200 with Hopeless Fountain Kingdom (2017), as well as two number-two albums with Badlands (2015) and Manic (2020).