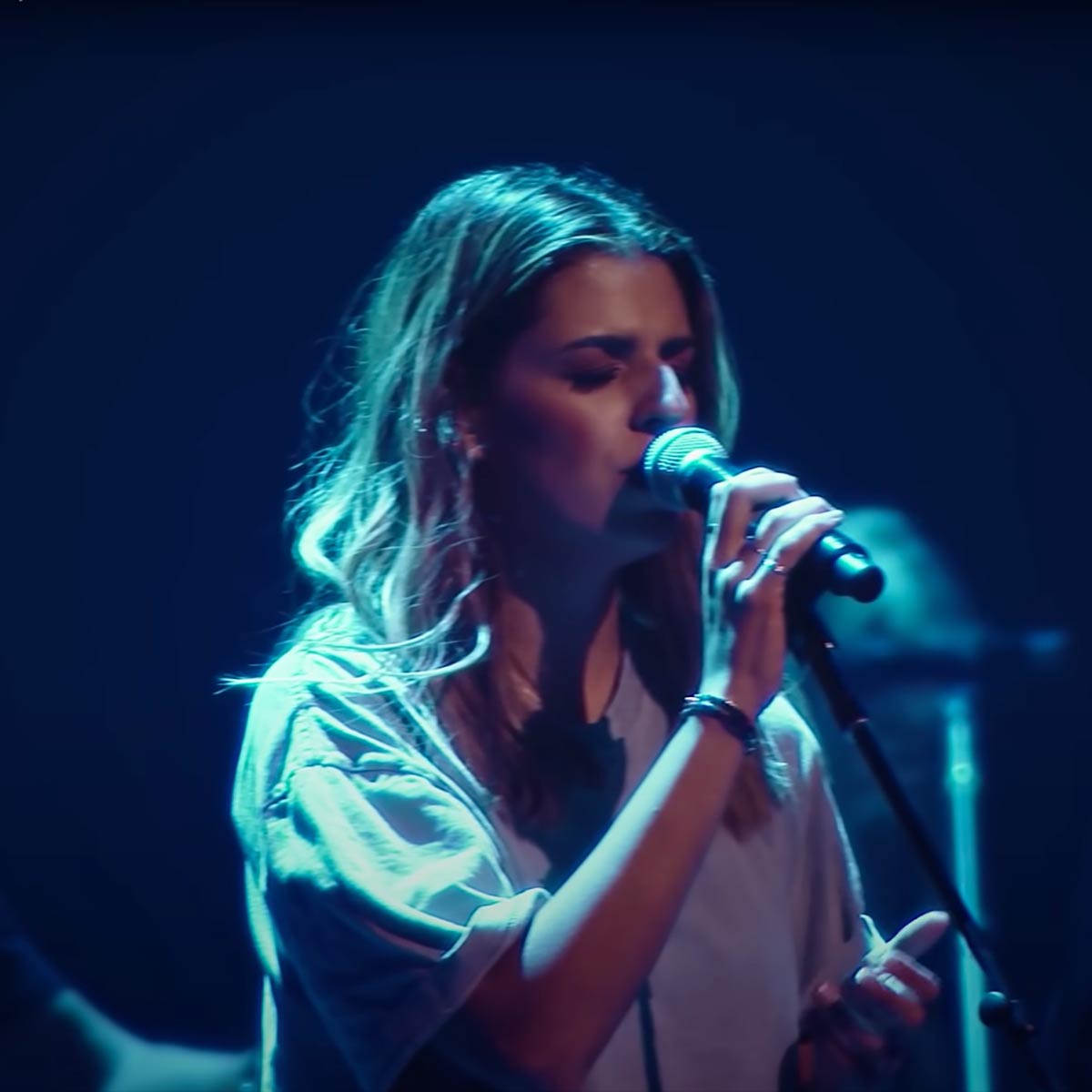 Hillsong Church, commonly known as Hillsong, is a charismatic Christian megachurch based in Australia. The church, originally called Hills Christian Life Centre, was established in 1983 in Baulkham Hills, New South Wales, by Brian Houston and his wife Bobbie. The church is also known for its worship music, with groups such as Hillsong Worship, Hillsong United and Hillsong Young & Free. Until separating from it in 2018, Hillsong was a member of the Australian Christian Churches (the Australian branch of the Assemblies of God).Credit: Wikipedia

Messing About The River