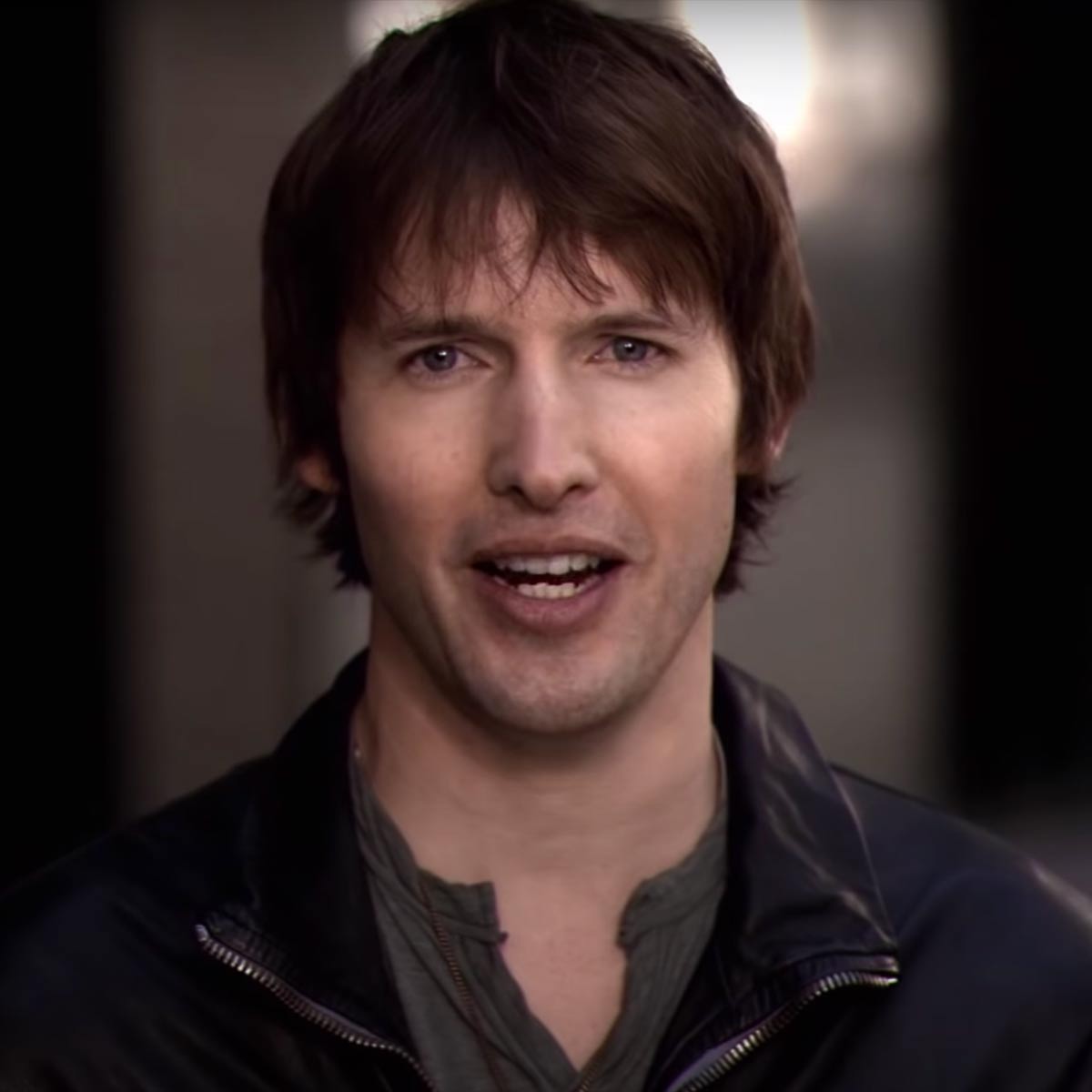 James Hillier Blount better known as James Blunt, is an English singer, songwriter, musician, and record producer. A former reconnaissance officer in the Life Guards regiment of the British Army, he served under NATO during the 1999 Kosovo War. After separating from the military, he rose to fame in 2004 with the release of his debut album Back to Bedlam, achieving worldwide fame with the singles "You're Beautiful" and "Goodbye My Lover".

How I Made My Millions