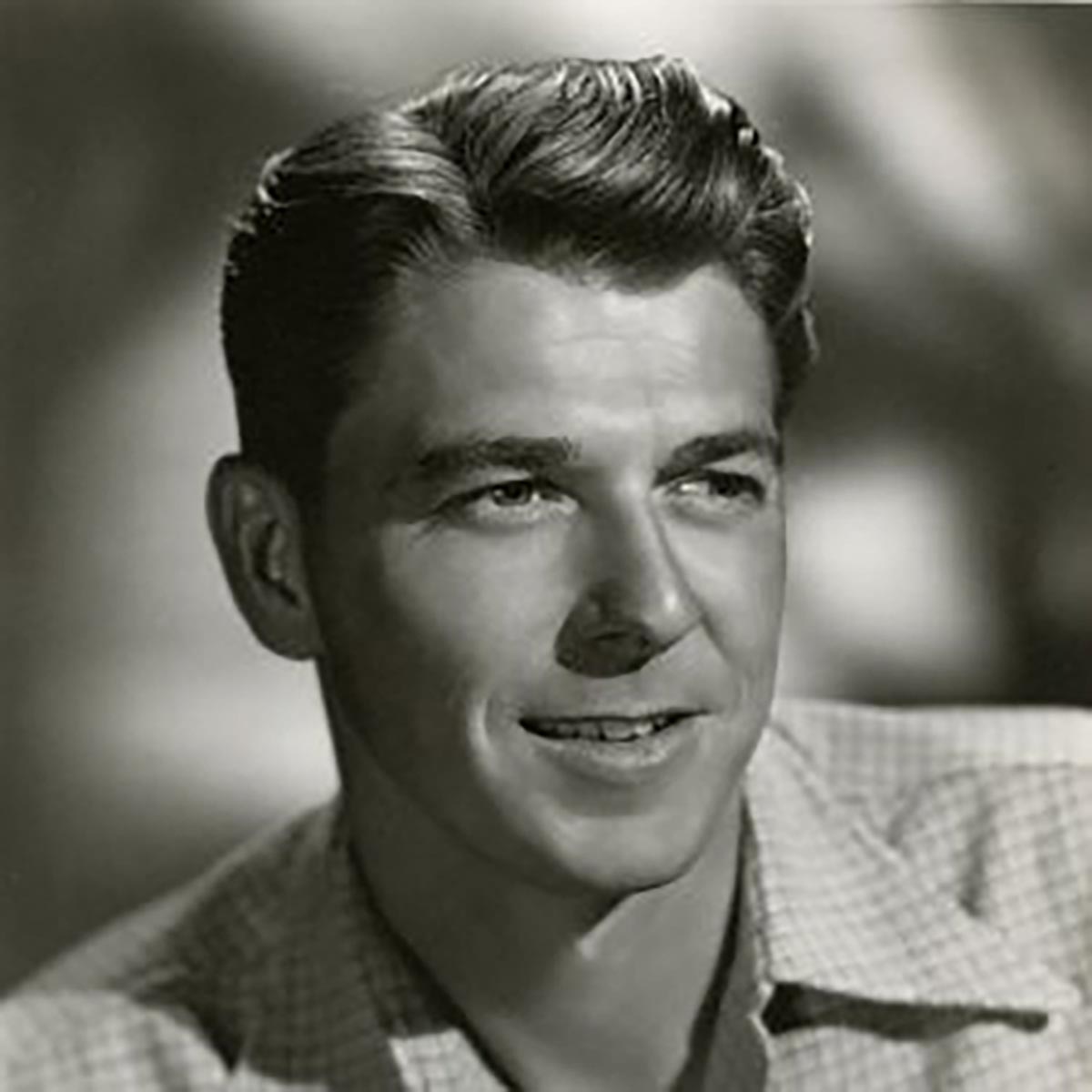 John Frederick Coots was an American songwriter. He composed over 700 popular songs and over a dozen Broadway shows. In 1934, Coots wrote the melody with his then chief collaborator, lyricist Haven Gillespie, for the biggest hit of either man's career, "Santa Claus Is Comin' to Town." The song became one of the biggest sellers in American history.