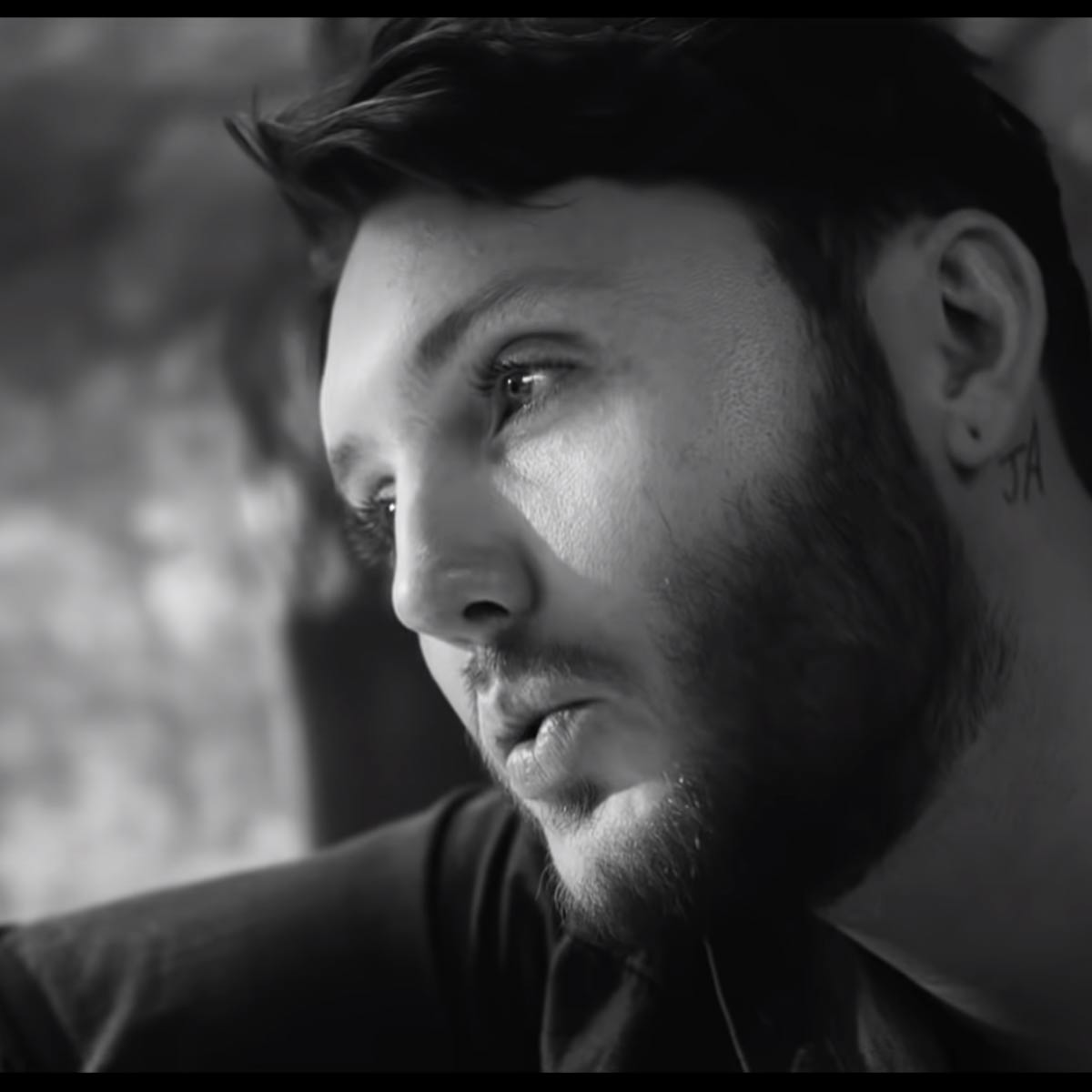 James Arthur is an English singer and songwriter. He rose to fame after winning the ninth series of The X Factor in 2012. His debut single, a cover of Shontelle's "Impossible", was released by Syco Music after the final, and debuted at number one on the UK Singles Chart. Since then, it has gone on to sell over 2.5 million copies worldwide, making it the most successful winner's single in the show's history.Credit: Wikipedia

We Wish You A Merry Christmas (Easy)