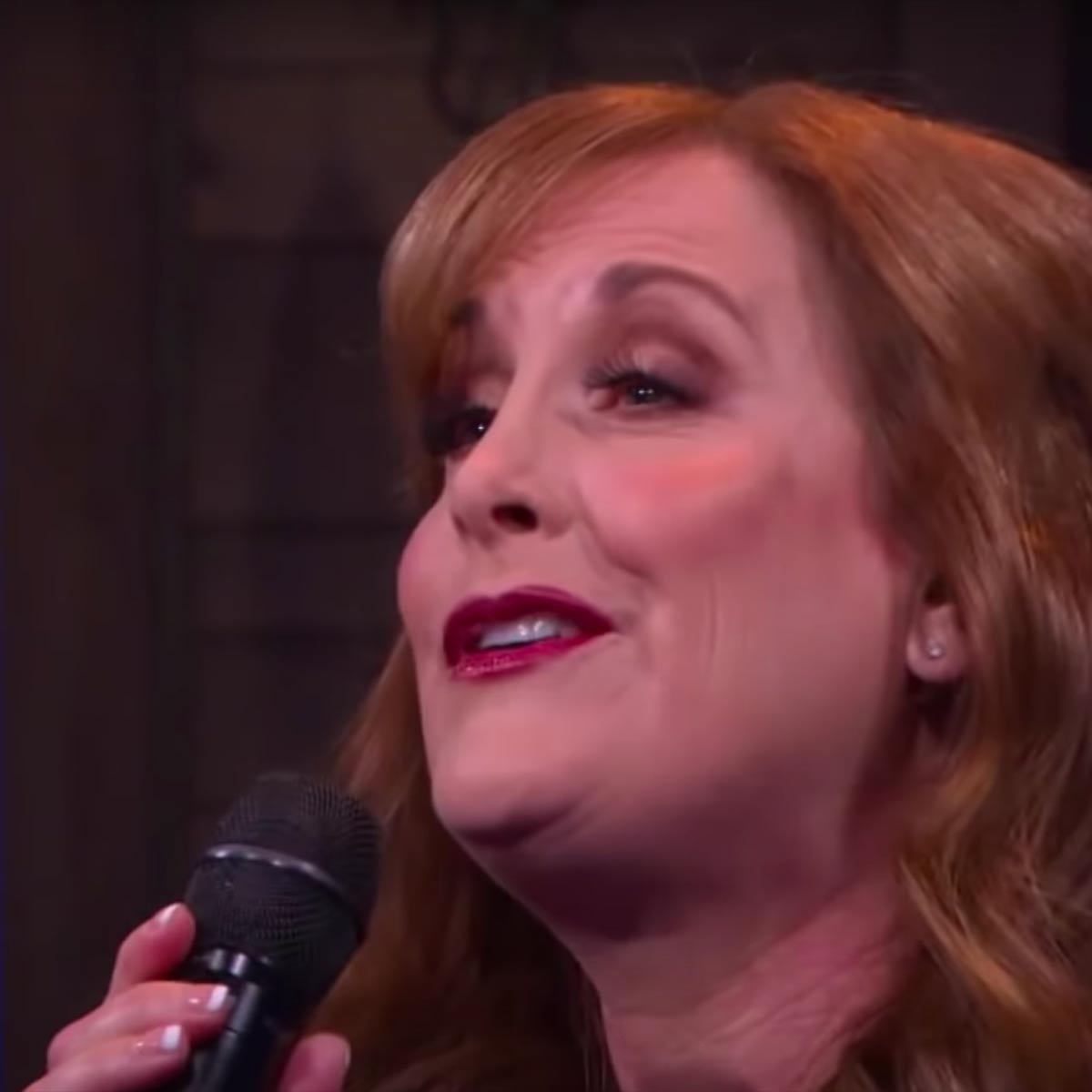 Jodi Marie Benson (nee Marzorat) is an American actress, voice actress and singer. She is best known for providing both the speaking and the singing voice of Disney's Princess Ariel in The Little Mermaid and its sequel, prequel, and television series spinoff. Benson voiced the character Barbie in the 1999 Golden Globe-winning movie Toy Story 2 and its 2010 Academy Award-winning sequel Toy Story 3. She also voiced Barbie in the Toy Story cartoon Hawaiian Vacation. For her contributions to the Disney company, Benson was named a Disney Legend in 2011.Credit: Wikipedia