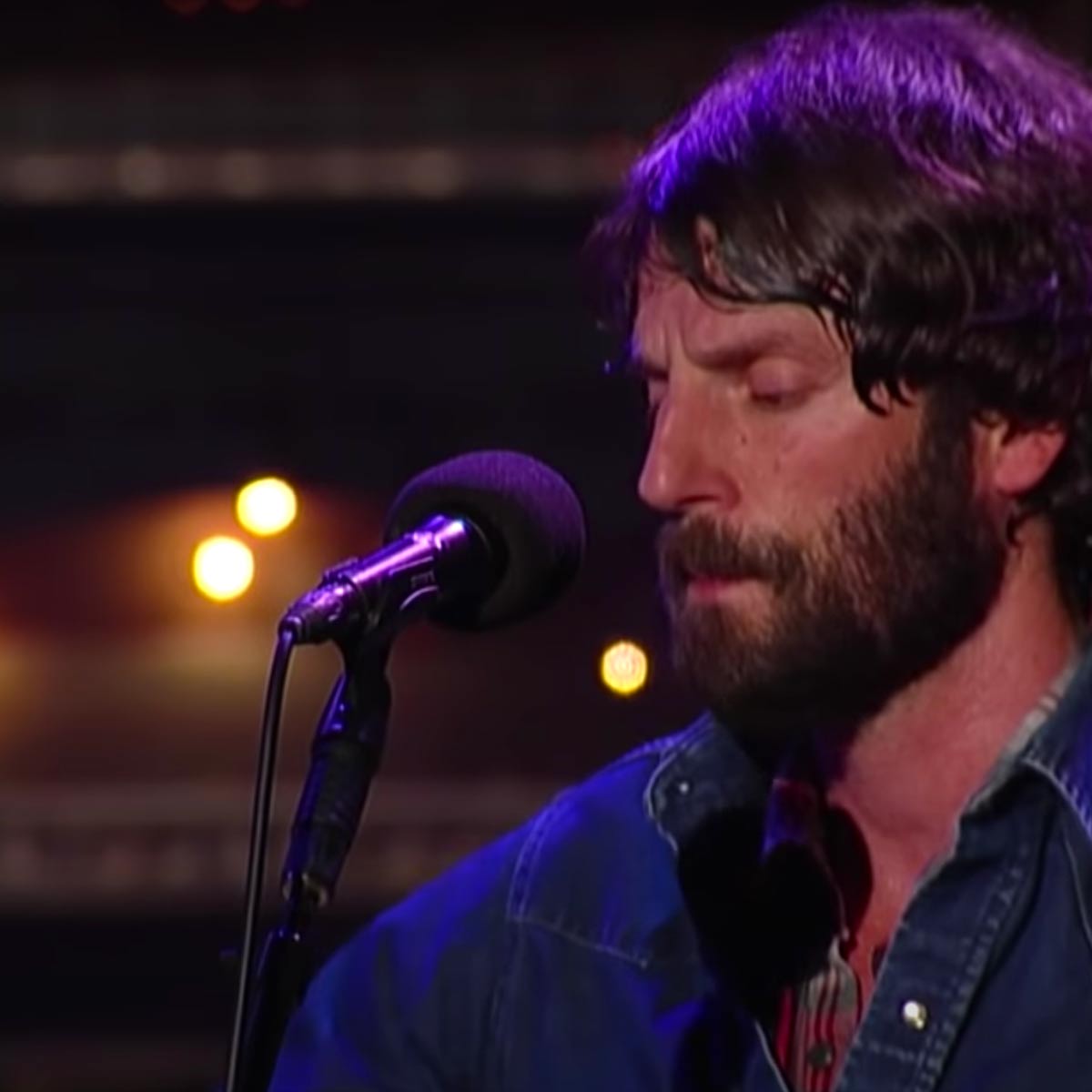 Raymond Charles Jack LaMontagne is an American singer-songwriter and musician. LaMontagne has released eight studio albums, Trouble, Till the Sun Turns Black, Gossip in the Grain, God Willin' & the Creek Don't Rise, Supernova, Ouroboros, Part of the Light, and Monovision. He was born in New Hampshire and was inspired to create music after hearing an album by Stephen Stills. Critics have compared LaMontagne's music to that of Otis Redding, The Band, Van Morrison, Nick Drake and Tim Buckley.Credit: Wikipedia