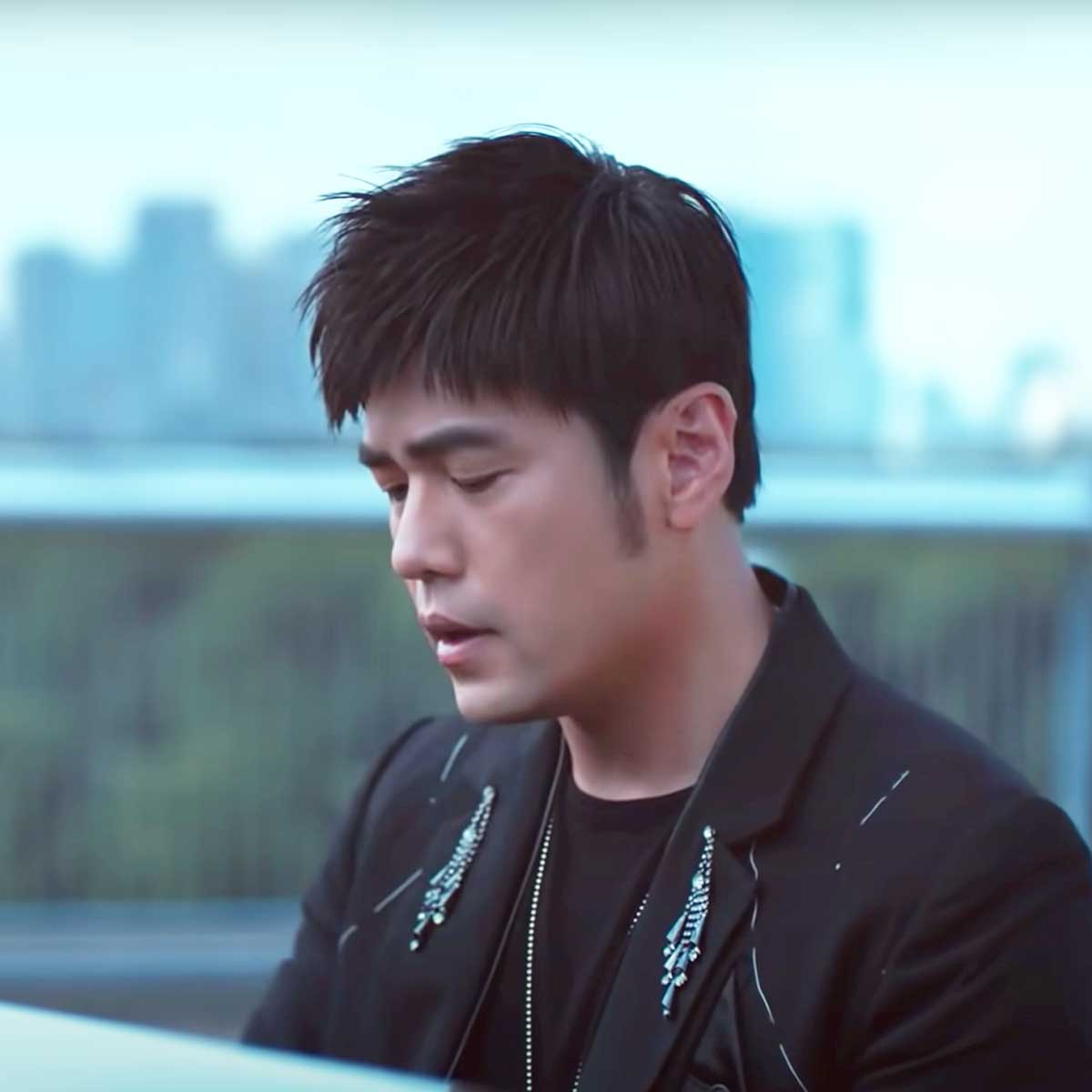 Jay Chou (simplified Chinese: 周杰伦; traditional Chinese: 周杰倫), born 18 January 1979) is a Taiwanese singer, songwriter, rapper, record producer, actor, film director, businessman and magician. Dubbed the "King of Mandopop", Chou has been recognized as one of the most successful and influential Asian entertainers for his outstanding achievements in the Chinese language music scene. Having sold more than 30 million albums, Chou is one of the best-selling artists in Mainland China and is known for his work with lyricist Vincent Fang, who he has frequently collaborated with on his music.