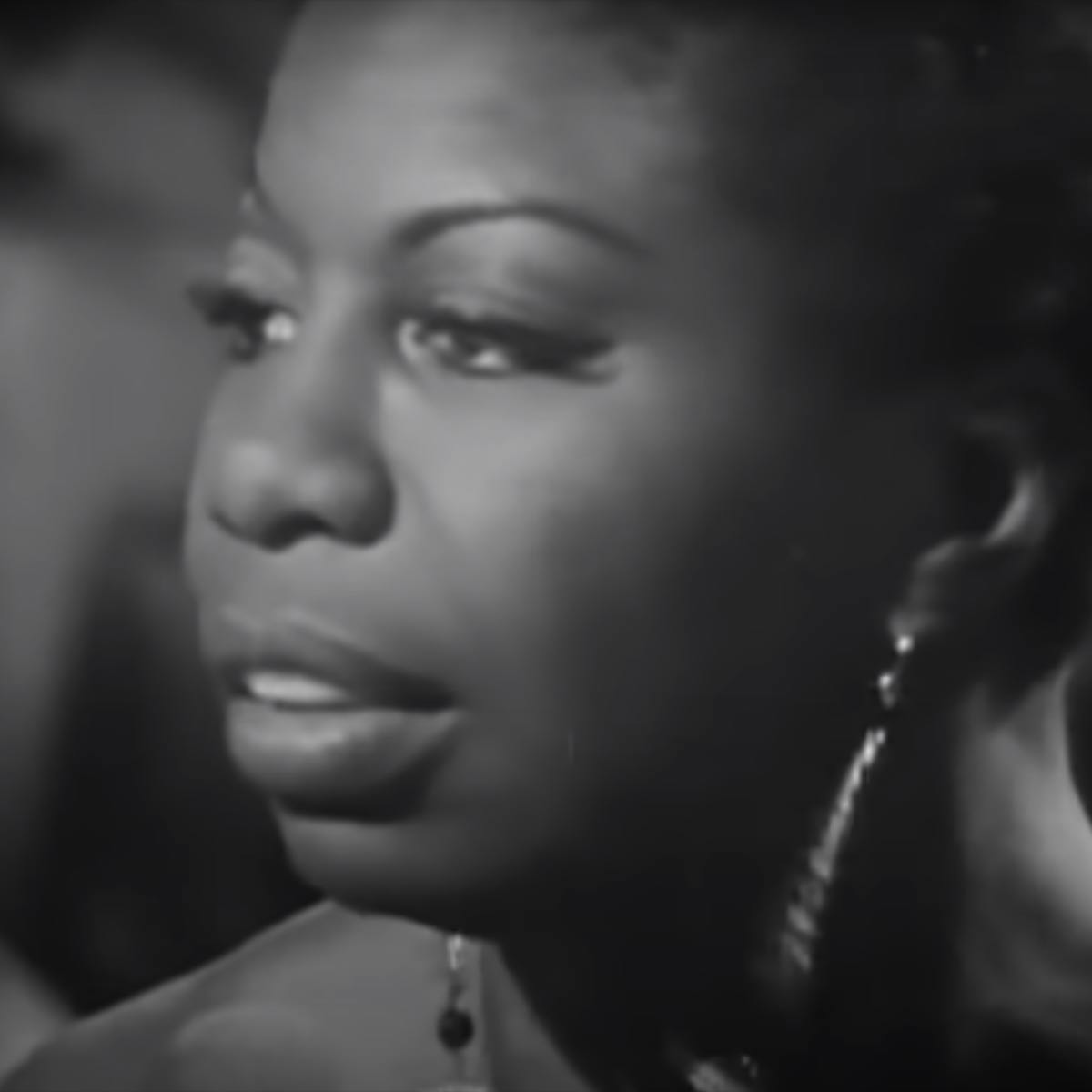 Eunice Kathleen Waymon, known professionally as Nina Simone, was an American singer, songwriter, musician, arranger, and civil rights activist. Her music spanned a broad range of musical styles including classical, jazz, blues, folk, R&B, gospel, and pop. The sixth of eight children born to a poor family in Tryon, North Carolina, Simone initially aspired to be a concert pianist. With the help of a few supporters in her hometown, she enrolled in the Juilliard School of Music in New York City. She then applied for a scholarship to study at the Curtis Institute of Music in Philadelphia, where she was denied admission despite a well-received audition, which she attributed to racial discrimination. In 2003, just days before her death, the Institute awarded her an honorary degree.Credit: Wikipedia

Cadence of Hyrule (Crypt of the NecroDancer)