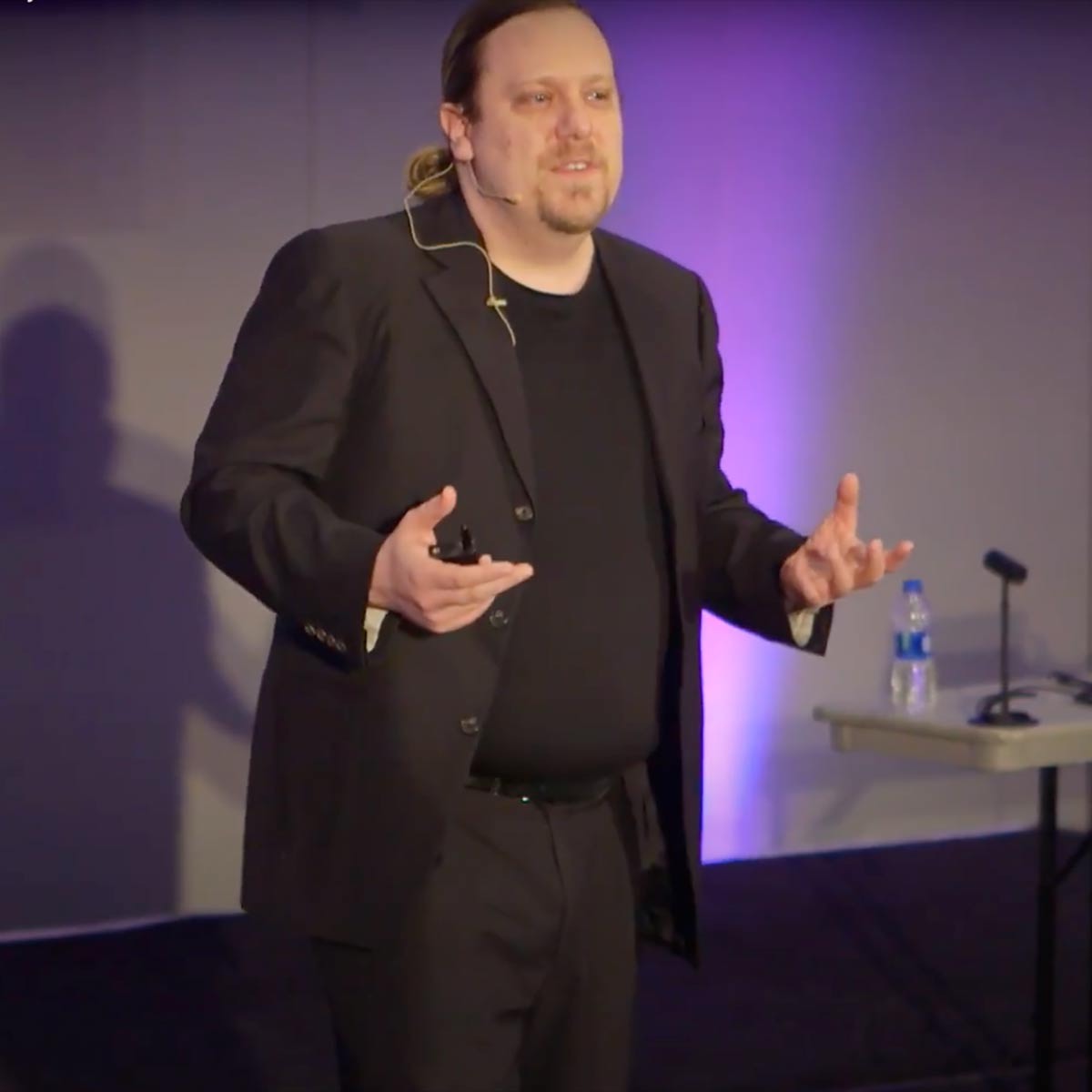 Jeremy Soule is an American composer of soundtracks for film, television, and video games. He has composed soundtracks for over 60 games and over a dozen other works during his career, including The Elder Scrolls, Guild Wars, Icewind Dale, and Harry Potter series. He became an employee of Square in 1994 after several years of private composition studies. After finishing the soundtrack to Secret of Evermore in 1995, he left to join Humongous Entertainment, where he composed for several children's games as well as Total Annihilation, his first award-winning score. In 2000, he left to form his own music production company, Soule Media, now called Artistry Entertainment. In 2005, he founded DirectSong, a record label that publishes digital versions of his soundtracks as well as those of classical composers.Credit: Wikipedia